– Discovery’s flagship magazine program scours the globe to present the most thrilling and adventurous vacations with unique, new theme week, airing Monday, May 9 through Friday, May 13 at 7 p.m. ET –

TORONTO (May 5, 2016) – Sabbaticals just got a little more radical!!  DAILY PLANET is adding a dose of adrenaline to its latest, all-new theme week “Extreme Vacations Week”, airing Monday, May 9 through Friday, May 13 at 7 p.m. ET. Taking adventure seekers to the corners of the earth – from Le Brevent, France where the best wingsuit pilots in the world take on the most challenging summit to Kansas where teams chase the most dangerous storms Mother Nature can blast, and even trekking across seven continents with a 45-year-old woman who has competed in 40 marathons in seven deserts – there is no place too remote for DAILY PLANET. Viewers are invited to travel alongside co-hosts Ziya Tong and Dan Riskin as they pack their bags to meet some of the world’s most extreme thrill-seeking travellers. 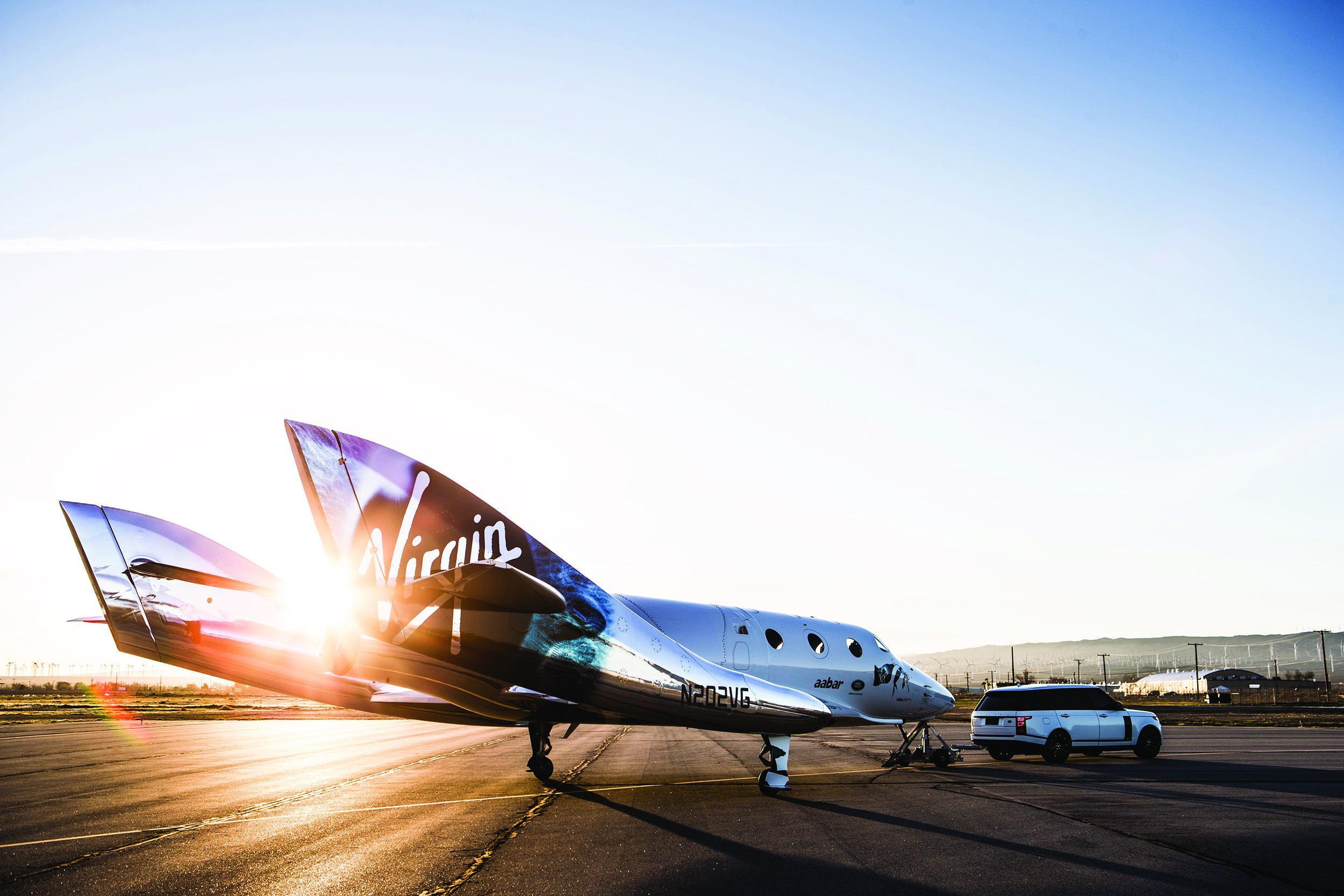 **Media Note** Photography for DAILY PLANET available online at BellMediaPR.ca. Highlights from DAILY PLANET’s “Extreme Vacations Week” include: “Space Travel” Stephen Hawking wants a ride, and viewers may too! Spaceflight company Virgin Galactic unveiled a new spaceplane – VSS Unity, the flashy new sibling of the VSS Enterprise that will one day carry astronaut wannabees to the fringes of space. DAILY PLANET  casts its inquisitive lens on the spaceship that will eventually blast tourists off to the greatest beyond. “Tornado Chasing Vacation” Roger Hill became mesmerized with the weather after a tornado destroyed his home as a child. Since that time, Hill has earned a Guinness World Record for the most tornados observed (nearly 700), and has run a tour group taking thrill-seeking vacationers inside these terrifyingly violent storms. DAILY PLANET rides alongside Hill and his vans equipped with the latest in weather technology and tracking devices to hunt a tornado within a few hundred yards. It’s extreme weather, extreme excitement, and quite possibly the hottest tornado chasing day of the year. “Desert Marathoner” Mina Guli is a keen, 45-year-old ultra-distance athlete who began running at the age of 22 after a severe injury. Most recently, Guli embarked on an expedition to become the first person to ever run across seven deserts spanning seven continents. Running 1,680 km across the driest places on Earth, the journey covered Spain’s Tabernas Desert, the Arabian Desert in Jordan, the Antarctic Desert, Australia’s Simpson Desert, the Richtersveld in South Africa, Chile’s Atacama, and the Mojave Desert in the U.S. “Chamonix Wingsuit Flight” Chamonix, France: a mecca for any advanced outdoor enthusiast. But today, the world’s best wingsuit pilots are taking on the most challenging summit in the world, Le Brevent as they attempt to fly over the Leschaux Glacier. However, beyond the aerial ballet they perform in the sky, they’re pushing it to even more insane levels by executing a longtime vision: running the first-ever wingsuit base slalom course with 10 metre-high inflatable pylons. DAILY PLANET has an exclusive look as pilots from Skydive Dubai and Red Bull Air Force come together to attempt this incredible, world-first extreme flight.