TORONTO (February 12, 2015) – Curling fans have a date this Valentine’s Day with TSN, as the network begins its live coverage of the 2015 SCOTTIES TOURNAMENT OF HEARTS from Mosaic Place in Moose Jaw, Sask. Featuring more than 65 hours of live coverage from Canada’s women’s national curling championship, the tournament begins with Draw 1 on Saturday, Feb. 14 at 3 p.m. ET on TSN and culminates with the final on Sunday, Feb. 22 at 8 p.m. ET on TSN (see below for complete broadcast schedule). 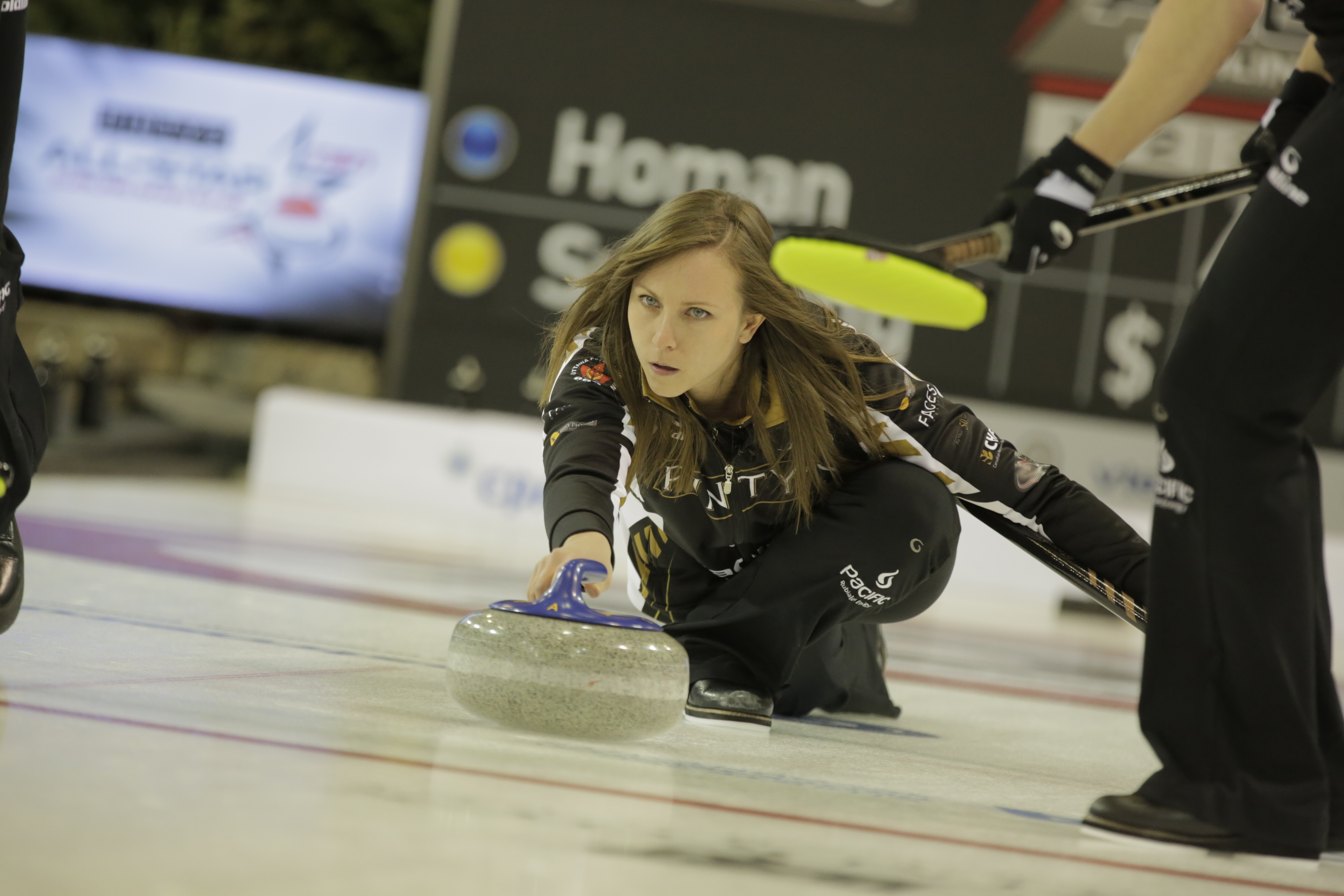