Go To The News Page
Issue 1 Welcome to Raves! In advance of the arrival of TREME on CraveTV on Fat Tuesday, February 9th, the CraveTV PR team has compiled a look back at this largely overlooked HBO series, from one of today’s undisputed masters of the form, David Simon, and with an all-star cast featuring Steve Zahn, Melissa Leo, Wendell Pierce, John Goodman, Khandi Alexander, Clarke Peters, Kim Dickens, and many more. TREME debuted on HBO Canada on Sunday, April 11, 2010 at 10 p.m. ET. Treme (treh-MAY). noun. One of New Orleans’ oldest neighbourhoods, and an important centre of African-American and Creole culture, especially music. Also, an award-winning, 36-episode drama from HBO and showrunner David Simon that takes place during the rebuilding of post-Katrina New Orleans. 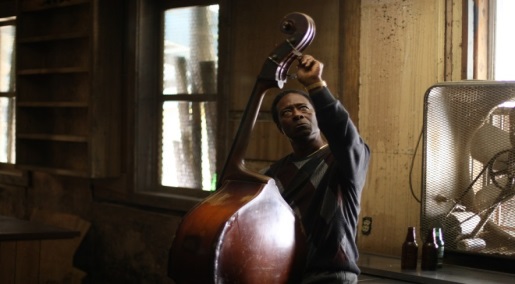 “One of the things that David Simon felt THE WIRE did not convey was the sense that the city matters. . . In our Western archetype, a man rides into town, vanquishes the bad guy, and leaves. He doesn’t invest himself in the society. The city is a proving ground for ideas, masculinity, etc. It is the urban jungle.” From the series overview  released by HBO at the start of production. “This is a city that is essential to the American psyche, and yet we all witnessed the near destruction of it . . . and yet it’s coming back on its own terms.” – David Simon, Television Critics Association Tour, January, 2010. Canadian TV scribes Andrew Ryan, Brad Oswald, Bill Harris, Rob Salem, and Bill Brioux all pick up on David Simon’s quote at the TREME TCA panel. 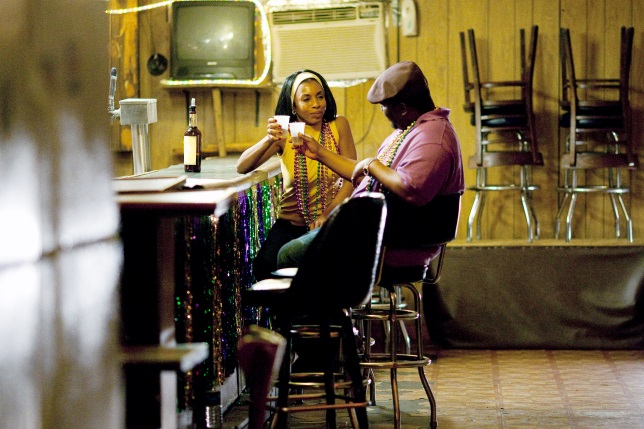 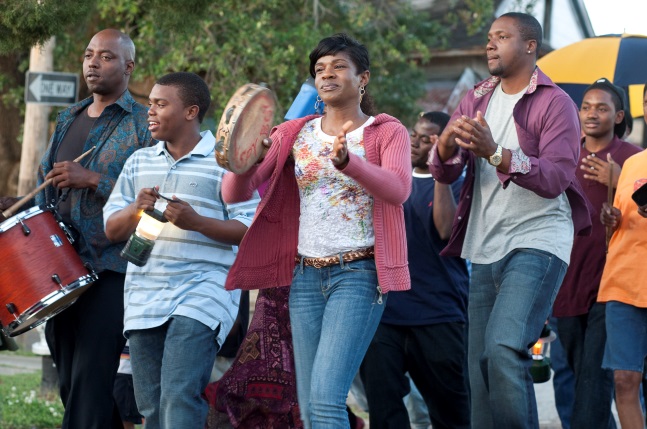 “Simon applies the rules of good fiction to his art, it appears: strong character development is key to good story . . . By the time the 80 minutes were over, I felt like I’d just spent time with people who are going to become good friends in the not-to-distant future.” One of Canada’s most celebrated novelists, Scotiabank Giller Prize winner, and New Orleans resident, Joseph Boyden, in his introduction to David Simon’s unique, novelistic vision, for Maclean’s. Canadian critical response was almost universally positive. John Doyle called TREME “a masterpiece,” Jaime Weinman praised “The unhurried, almost unstructured collection of scenes [that] makes the show feel like non-melodramatic drama in a way that most television shows don’t nowadays . . .” As the seasons rolled out, the National Post called TREME “a revolutionary kind of television,” Robert Cushman observed how the series “widens its lens,” and Robert Fulford called TREME “a TV series not like any other.” 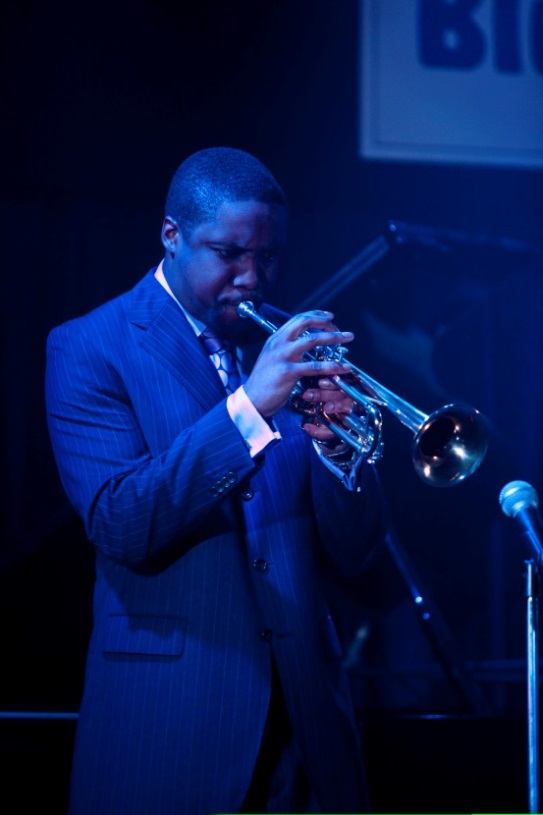 Readers looking for more need look no further than the showrunner himself. Whether on his blog with a moving elegy to local musical legend, Allen Toussaint, or taking to the pages of The Times-Picayune to lay out his vision for the series, and, once the series has concluded, offering to buy affronted locals a drink, Simon is never short for words on TREME. Related content streaming on CraveTV: - Spike Lee’s WHEN THE LEVEES BROKE, a four-part documentary about the devastation of New Orleans due to the failure of levees when Hurricane Katrina hit; - David Simon’s THE WIRE and GENERATION KILL; - HBO’s FOO FIGHTERS: SONIC HIGHWAYS, which includes an episode with many musicians featured in TREME. Thanks for reading! We leave you with one of the most prominently featured musicians in TREME, local legend Kermit Ruffins, swinging below:

The British Are Coming! THE BRIT AWARDS 2016 Invade MUCH, Febr...