TORONTO (September 22, 2016) – As the home of Major League Baseball all-stars including Miguel Cabrera, Felix Hernandez, and Jose Altuve, Venezuela has long been considered one of the most important breeding grounds for emerging baseball talent. But in recent years, the country’s growing political and economic unrest means that this once fertile pipeline is all but closed. TSN Senior Correspondent Rick Westhead travels to Caracas to investigate the current threats to Venezuelan baseball in the TSN Original Feature LOSING THEIR GAME, premiering during today's 6 p.m. ET edition of TSN’s SPORTSCENTRE. 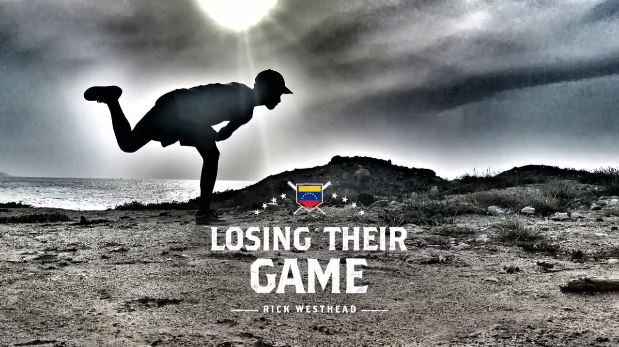 Once one of the richest countries in South America and a flourishing prospect pool for MLB, Venezuela is now a country ravaged by political turmoil, economic uncertainty, and widespread violence. In LOSING THEIR GAME, Westhead interviews MLB scouts, hostage negotiators, players, prospects, and their families to uncover the effects on the country’s national sport of baseball: Westhead expands on LOSING THEIR GAME with a long-form article debuting today (Thursday, Sept. 22) at TSN.ca/LosingTheirGame. This long-form TSN Original article continues TSN’s new standard for digital storytelling that debuted with last year’s award-winning FAVELA UNITED.

Production Underway in Montréal for Fourth and Final Season of...