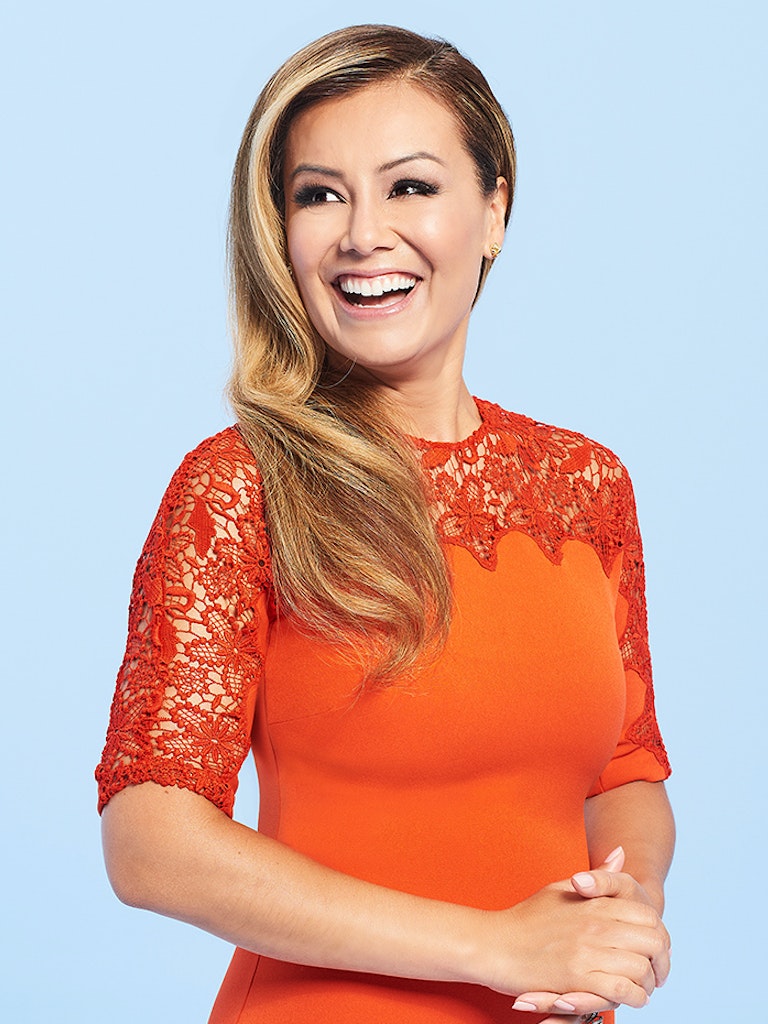 With the rumoured arrival of the Royal baby expected any day, The Duke and Duchess of Sussex continue to remain silent surrounding the highly anticipated details of their little one. Here to share everything we know about Baby Sussex, including some exclusive predictions, is THE SOCIAL and YOUR MORNING royal baby expert Melissa Grelo:


For more Royal baby details and predictions, visit @thesocialctv on Instagram. THE SOCIAL airs weekdays at 1 p.m. ET on CTV and 2 p.m. ET on CTV Two.

Baby Week continues on YOUR MORNING! From baby sleep experts to baby names to starting a new library for a baby, YOUR MORNING is covering all things related to babies this week between 6-9 a.m. ET on CTV.

TSN Teams Up with Uber Eats to Deliver Multi-Platform Basketba...

THIS JUST IN: SHOWTIME® FINDS ITS MASTER CHIEF: EMMY® NOMINEE ...