Vanity Fair opens up its vault, offering unprecedented access to the magazine’s writers and editors who’ve uncovered the truth behind some of the world’s most compelling scandals

To tweet this release:  http://bmpr.ca/1KkGpEc TORONTO (March 4, 2015) – From the rise and fall of the rich and powerful to outrageous lies, and even murder, Vanity Fair captures it all. Now, tackling mysteries from the pages of the magazine, the compelling stories come to life in thrilling true-crime television when VANITY FAIR CONFIDENTIAL premieres Monday, March 30 at 9 p.m. ET/10 p.m. PT on Investigation Discovery. The all-new, 12-part series features comprehensive insights into Vanity Fair stories, interlaced with first-person accounts from those involved, will cast an inquisitive and investigative eye on power, wealth, deception, and crime. 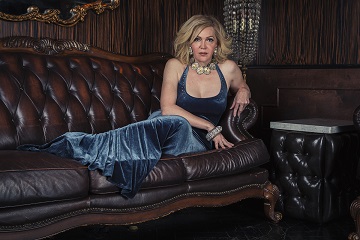 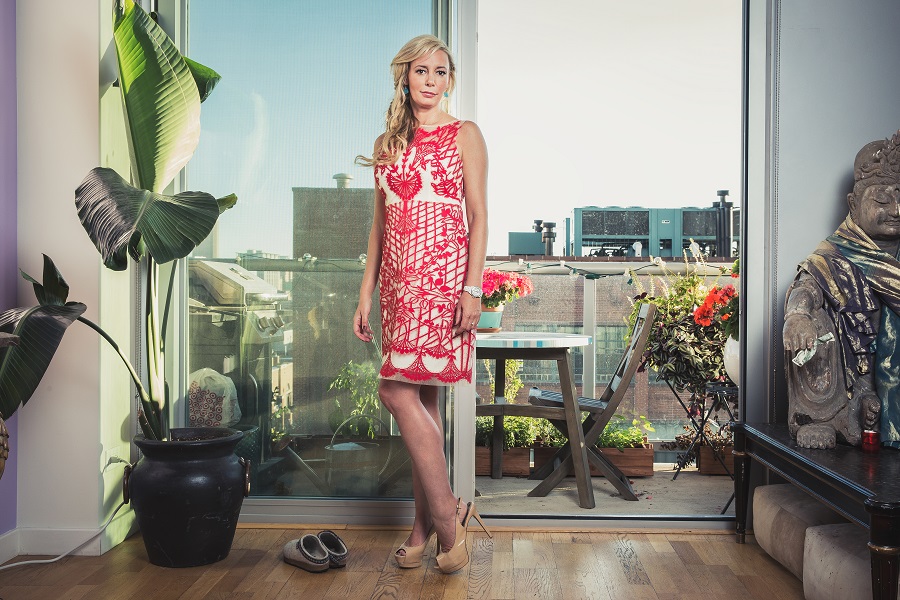 **Media Note** Photography for VANITY FAIR CONFIDENTIAL available online here.  Highlights from the first three episodes of VANITY FAIR CONFIDENTIAL include: VANITY FAIR CONFIDENTIAL: “The Runaway Doctor” Monday, March 30 at 9 p.m. ET/ 10 p.m. PT Michelle Kramer wakes up to find her husband, Dr. Mark Weinberger, is missing. Determined to find him, Kramer takes matters into her own hands and quickly uncovers shocking secrets about the man she thought she knew. As Vanity Fair contributing editor Buzz Bissinger reports, Weinberger's story is a dark and twisted tale that leaves Kramer trying to piece together how her fairytale sweetheart became America's most-wanted runaway doctor. VANITY FAIR CONFIDENTIAL: “The Fugitive Heir” Monday, April 6 at 9 p.m. ET/ 10 p.m. PT A headless torso washes ashore in Galveston, Texas.  A mob boss’ daughter is executed – mob style – in Beverly Hills. A millionaire’s young wife goes missing without a trace from her Upper East Side apartment in New York. For more than 20 years, authorities have struggled to find the connection between these three crimes. Only one man knows with certainty what happened to all three victims. In this episode, Vanity Fair writer Ned Zeman uncovers the tale of “The Fugitive Heir.” VANITY FAIR CONFIDENTIAL: “Prisoner of Denver” Monday, April 13 at 9 p.m. ET/ 10 p.m. PT Lisl Auman is a self-described hippie with a knack for mixing with the wrong people at the wrong place and time. In the summer of 1997, Auman was charged with the felony murder of Denver Police Officer Bruce VanderJagt, despite being locked in the back of a police patroller when the deadly shots were fired. Pleading her innocence, Auman writes to author Hunter S. Thompson and several politicians in a last-ditch effort to make an appeal, yet fails to receive any response or support. Auman is devastated and hopeless until Thompson finally responds. Using his vast network of influence to organize the “Free Lisl” campaign, Thompson starts working with Vanity Fair Contributing Editor Mark Seal to uncover what really happened that fateful summer day in 1997.