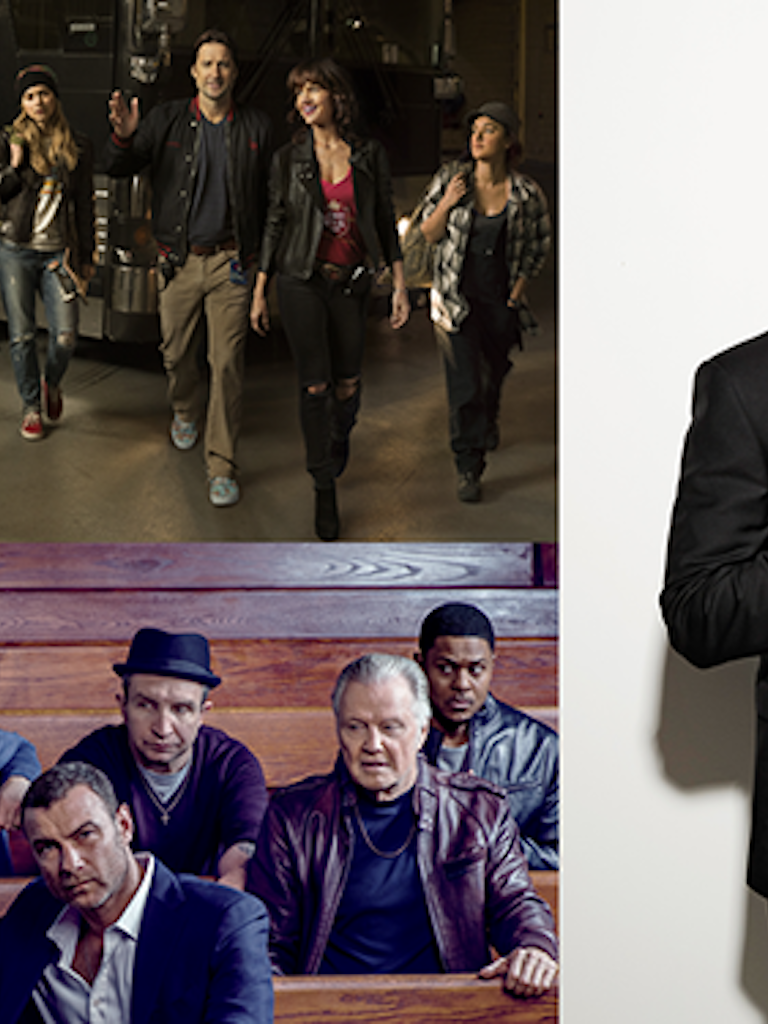 Production Underway in Montréal for Fourth and Final Season of...

Bravo Congratulates Sphère Média Plus and Echo Media on Intern...