Go To The News Page
This just in: SHOWTIME released a provocative first look at its new comedy series BLACK MONDAY today. The 10-episode series stars Golden Globe®-winner Don Cheadle, who also serves as executive producer, two-time Tony® Award-nominee Andrew Rannells (GIRLS), and Regina Hall (Girls Trip). BLACK MONDAY takes viewers back in time to October 19, 1987 - a.k.a Black Monday, the worst stock market crash in the history of Wall Street. To this day, no one knows who caused it…until now. This group of outsiders took on the blue-blood old-boys club of Wall Street and ended up crashing the world’s largest financial system, a Lamborghini limousine, and the glass ceiling in the process. BLACK MONDAY is set to premiere on CraveTV in January 2019, with the series’ Canadian executive producers Seth Rogen and Evan Goldberg, directing the first episode. Get a sneak peek at the series below. 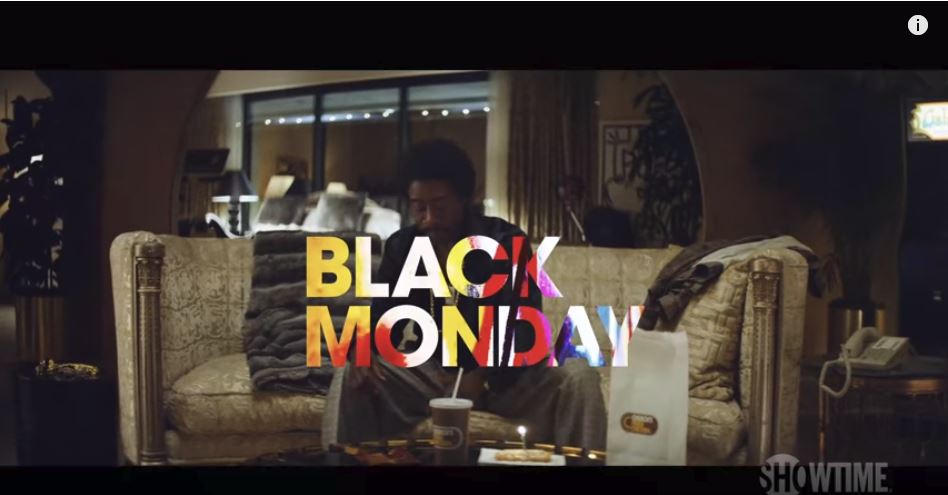 THE VOICE to Debut First-Ever Companion Series THE COMEBACK ST...