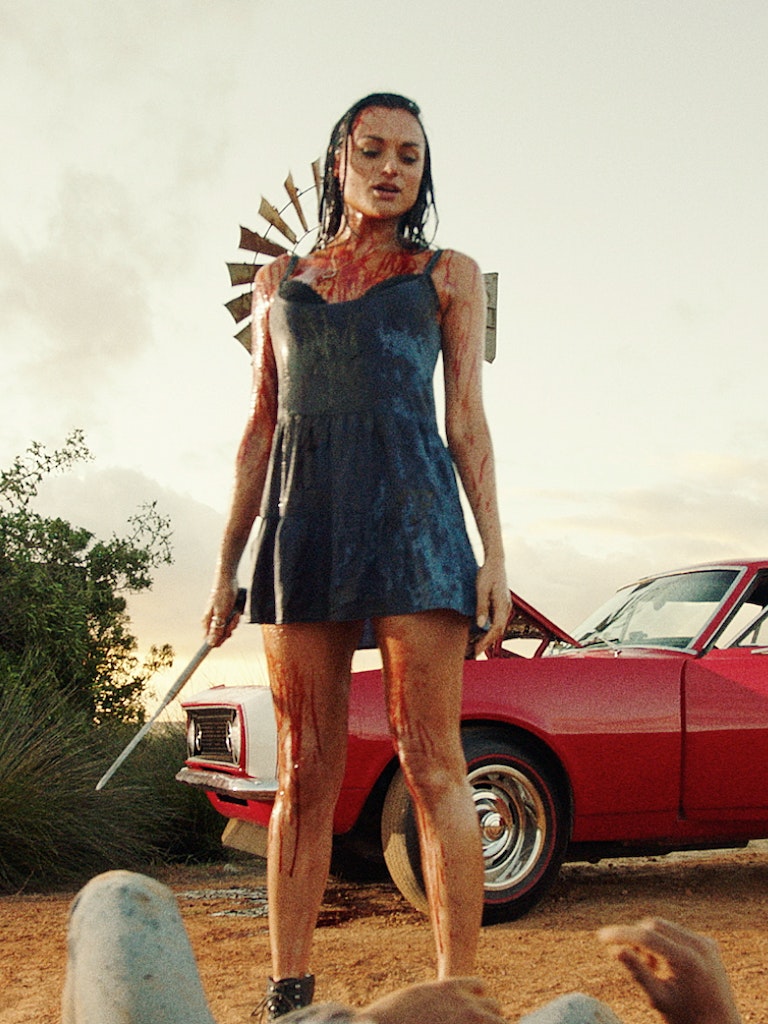 About Space
Space is home to phenomenal programming including imaginative dramas, epic movies, engaging reality series, and the daily entertainment talk show INNERSPACE, the source for all-things genre, and the popular after show AFTER THE BLACK. Named “Channel of the Year” in 2013 by Playback magazine, Space is also home to original series ORPHAN BLACK and KILLJOYS, and the exclusive Canadian home for signature series DOCTOR WHO, THE EXPANSE, DARK MATTER, and AFTERMATH. Space content is always available at Space.ca, and on Facebook, @SpaceChannel, and other social media platforms. Space is part of Bell Media, which is owned by BCE Inc. (TSX, NYSE: BCE), Canada’s largest communications company.