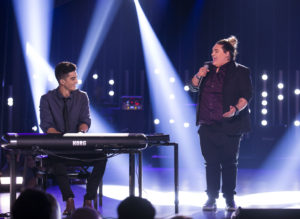 TSN 1040 Vancouver Remains the Home of the Lions with New Mult...