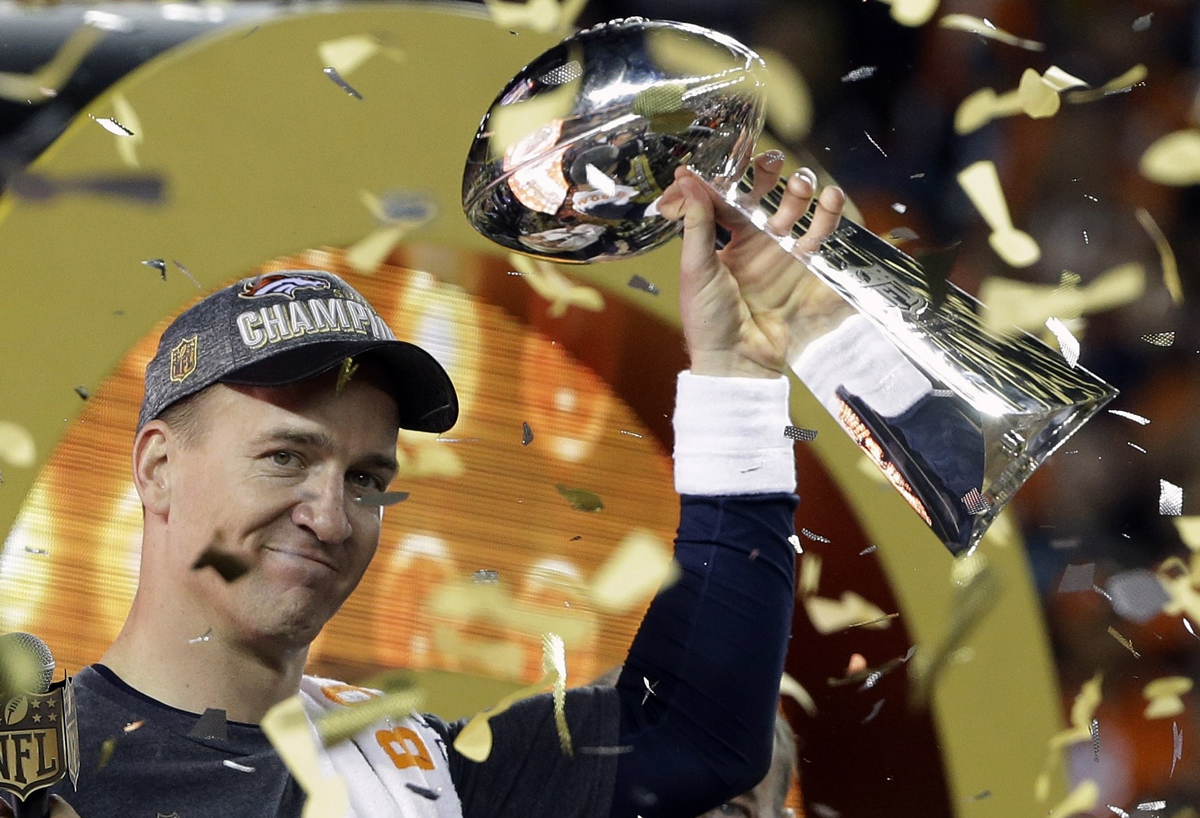 Audiences prior to August 31, 2009 are based on BBM Nielsen Media Research Mark II meters.

The British Are Coming! THE BRIT AWARDS 2016 Invade MUCH, Febr...