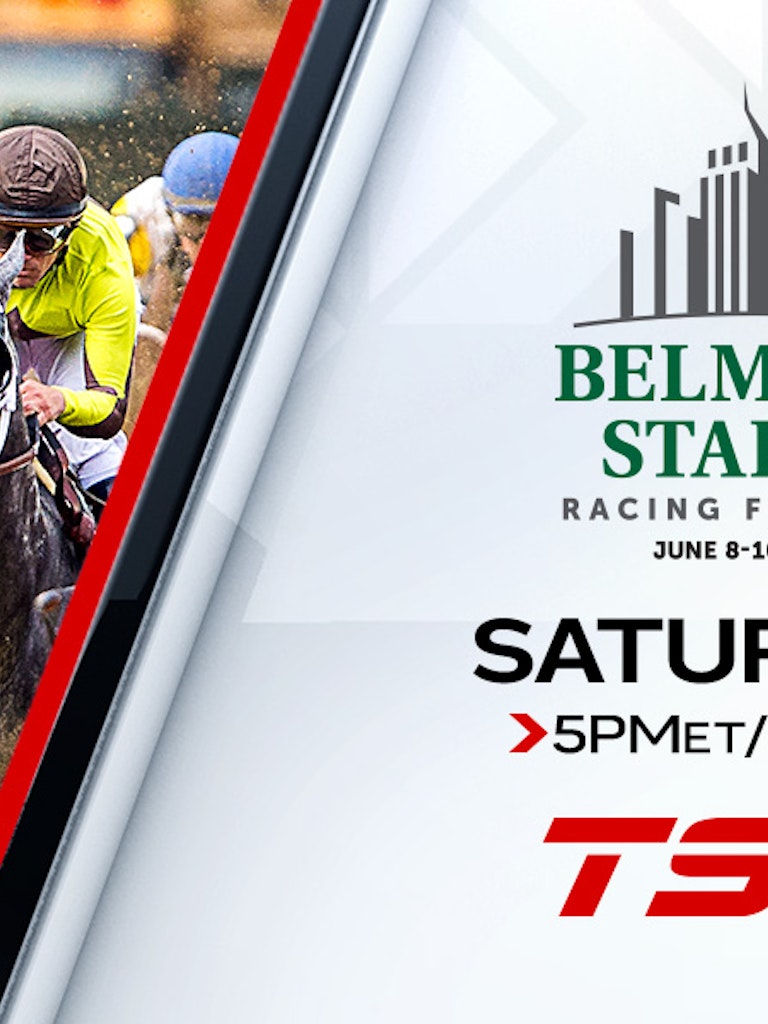 – Nicknamed the “Test of Champions,” the BELMONT STAKES is the longest of the Triple Crown races and will feature Lookin at Lee, Irish War Cry, and more –

TORONTO (June 8, 2017) – Following an upset win by Cloud Computing at the 2017 PREAKNESS STAKES, TSN heads to Belmont Park in Elmont, New York to deliver exclusive live coverage of the third and final jewel in the American Triple Crown, the 149th running of the BELMONT STAKES. TSN’s coverage begins this Saturday, June 10 at 5 p.m. ET on TSN. The 2017 BELMONT STAKES features a competitive lineup including KENTUCKY DERBY runner-up Lookin at Lee and contender Irish War Cry. This year’s BELMONT STAKES will mark the first time since 2010 that the winners of the first two legs of the Triple Crown will not compete in the final race. First run in 1867 the “Test of Champions” is the oldest of the three Triple Crown races, and at a length of 1.5 miles is considered the most demanding leg in American thoroughbred horse racing’s most prestigious series. TSN’s BELMONT STAKES coverage is available for live streaming and on-demand viewing to TSN subscribers via TSN.ca/Live and the TSN GO mobile app.

Final Presenters Added to THE 2017 IHEARTRADIO MUCH MUSIC VIDE...