– This year marks the 40th anniversary of the flagship Festival –

TORONTO (January 17, 2019) – The Banff World Media Festival (BANFF) is proud to announce that Randy Lennox, President of Bell Media, has been elected Chair of the Board of Directors, beginning his role as the Festival marks its 40th anniversary year. He succeeds John Morayniss, President JDM Media Inc. who served as Chair of the Board for three years. 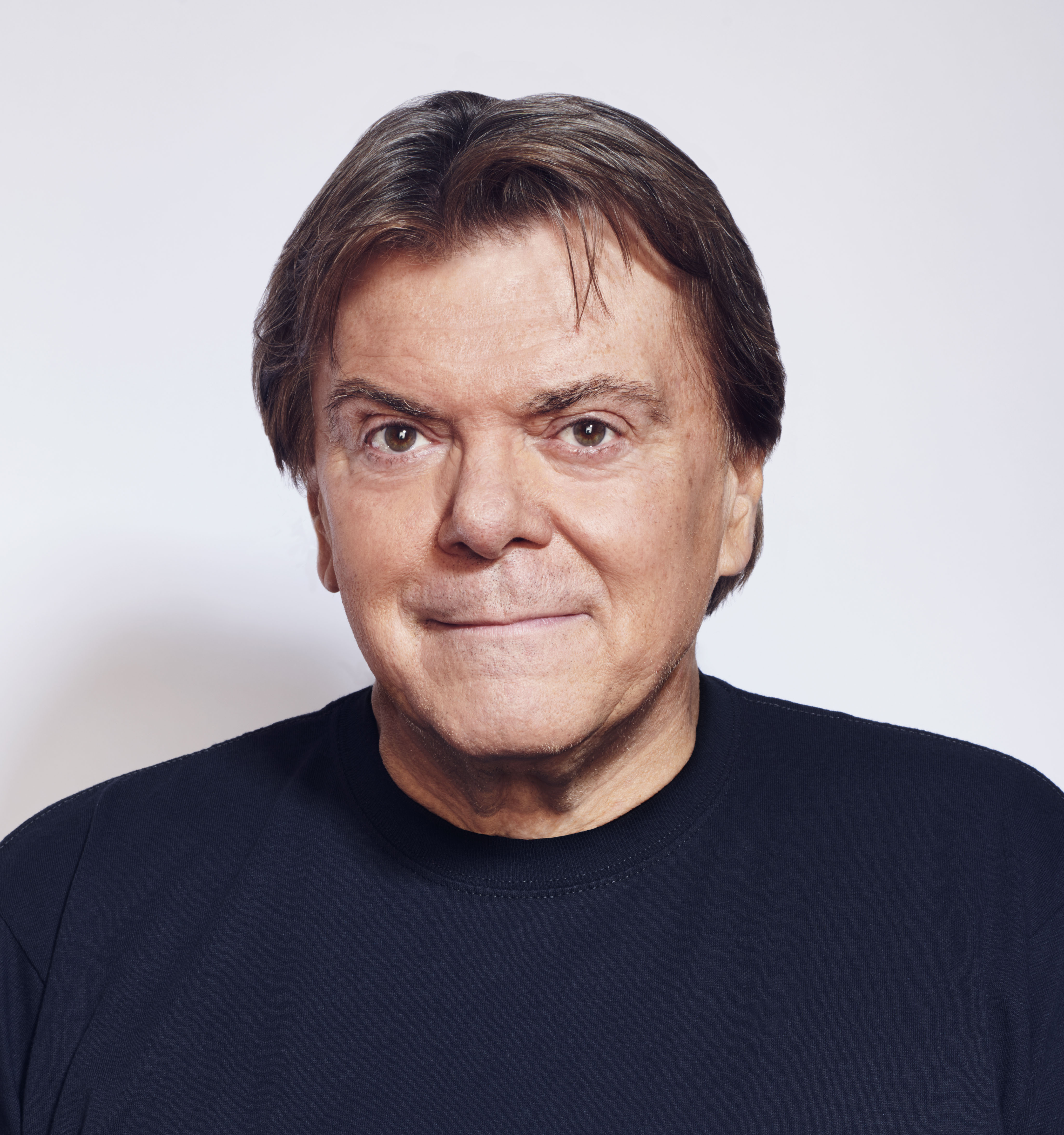 "BANFF has a world-wide reputation for diversity, innovation and excellence and it is a distinct privilege to join the board as the Chair,” said Lennox. “The Festival has become a must-attend event for leaders and all industry stakeholders, and I’m looking forward to working with the talented members of the team to continue BANFF’s ongoing success, with some exciting announcements to follow shortly.” “We are honoured to welcome Randy to helm the Festival’s Board of Directors,” said BANFF’s Executive Director, Jenn Kuzmyk.  “There are few people with the depth of experience and unique vantage point that Randy possesses.  His authentic love of our industry coupled with deep insight into where it’s headed will be invaluable as we mark four incredible decades and continue to grow all that BANFF has to offer.“ Remarking on John Morayniss’ tenure, Kuzmyk added:  “Working with John has been a true joy.  BANFF has benefited immensely from his guidance and vision.  We are grateful for his dedication and extensive contributions as our Chair which have ensured that the festival remains one of the most important international media industry gatherings in the world.” “I’m incredibly proud and grateful for having the opportunity to Chair the Festival as well as working with the amazing group of board members, Executive Director Jenn Kuzmyk and the stellar team at Brunico led by Russell Goldstein,” commented Morayniss. “I can’t think of a better incoming Chair than Randy as someone who is passionate about content and talent and understands the opportunities and challenges that face our industry, not just in Canada but around the world. I’ll continue to be a champion of BANFF and look forward to seeing the festival grow under Randy’s leadership as Chair.” As President of Bell Media, Canada’s leading broadcasting and content creation company, Lennox is responsible for all of the company’s businesses including TV, radio, digital, and out-of-home, as well as new ventures and partnerships. Lennox joined Bell Media in August 2015 as President, Production and Broadcasting. In February, 2017, he was elevated to the position of President of Bell Media and joined the BCE executive team. Under Lennox’s leadership, Bell Media has announced several strategic partnerships, including purchasing a majority stake in Pinewood Toronto Studios and becoming part of the ownership group of comedy enterprise Just For Laughs, the international producer of tours, festivals, and television specials. Other initiatives under the leadership of Lennox include a partnership between Bell Media’s BNN and Bloomberg Media; an exclusive alliance with Lionsgate to bring Starz to Canada; an international distribution arrangement with Sony Pictures Television for Bell Media’s original music format THE LAUNCH; the SnackableTV short-form video app, Canada’s home for Kevin Hart’s Laugh Out Loud comedy network; and a joint venture to produce the international smash hit Bat Out of Hell The Musical. In addition, Lennox recently led the relaunch of the all-new Crave streaming service, home to current HBO and SHOWTIME® series and specials, Hollywood hit movies, programming from VICE and WOW! Unlimited Media, acclaimed television series, original programming, and more.  For Lennox’s full bio, click here. Located in Banff, Alberta, Canada, BANFF is a premium marketplace and conference, an intimate space where unparalleled access, creative inspiration and expert insight combine to launch fresh content and new business strategies. Celebrating its 40th year in 2019, the festival has grown into a must-attend annual event where media moguls, producers, creatives and industry stakeholders along with broadcasters and digital media companies tackle issues and trends, forge relationships and nurture partnerships in one of the world’s most stunning landscapes. Attracting over 250 international buyers and delegates from more than 25 countries including a wide-ranging cross-section of television and digital media professionals, BANFF delivers a comprehensive examination of the opportunities and challenges facing the screen industries through keynotes from global leaders, contentious panel discussions, pre-booked Face-to-Face Meetings with industry decision-makers, expert forecasts, celebrity Master Classes, networking, critical case studies and more.

About the Banff World Media Festival

The Banff World Media Festival is one of the world’s largest and most important conferences serving the entertainment industry, dedicated to global content development, production, broadcast and distribution. BANFF provides a platform for the evolving media industry to develop its creative and business objectives. BANFF serves as the leading annual destination for co-production and co-venture partners and is an unparalleled marketplace for over 1,500 international decision-makers to connect and forge new business deals. BANFF’s Rockie Awards International Program Competition is one of the largest awards programs of its kind with participation from more than 40 countries and 150 senior industry jurors from around the world. The festival’s renowned Rockies Gala Awards honour some of the most influential creators and executives in the industry in a star-studded evening of entertainment and celebration. The 40th edition of the festival will take place June 9-12, 2019 at the Fairmont Banff Springs Hotel in Banff, Alberta, Canada.