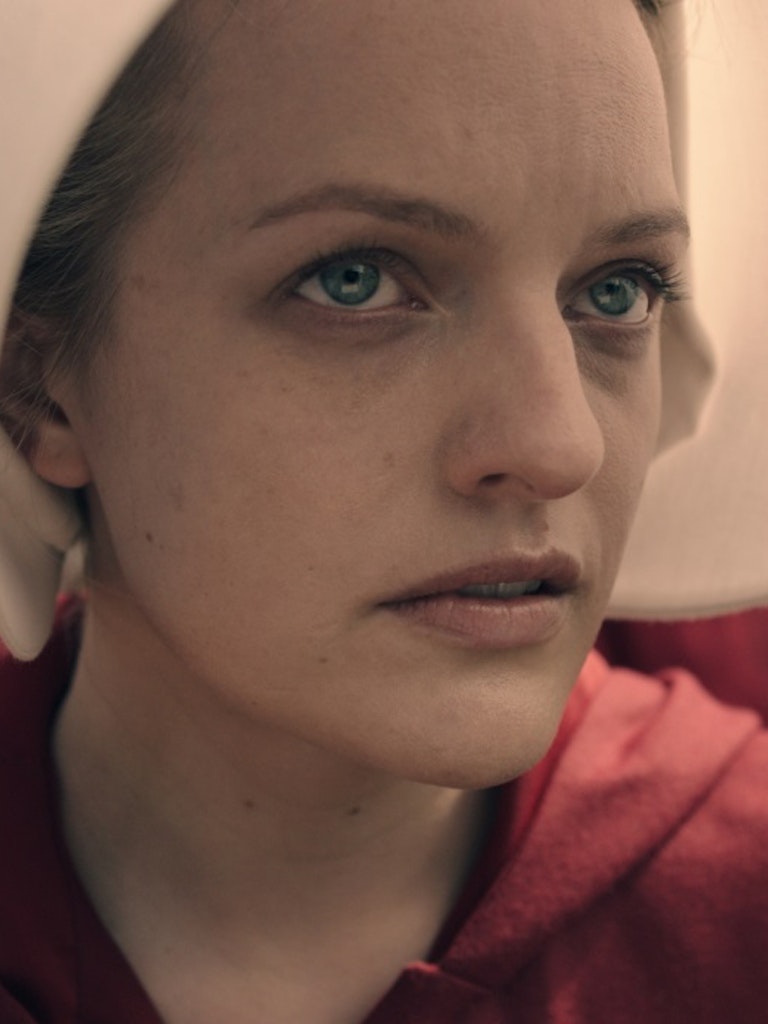 “. . . this show has prompted important conversations about women’s rights and autonomy.” – Hillary Clinton

“The best thing you’ll watch all year” – The Guardian

"With its tone of go-girl defiance, the series forces Margaret Atwood's novel from the Reagan era into another perverse period for feminism - our own." - Emily Nussbaum, The NewYorker

TORONTO (June 26, 2017) – On the heels of a stunning season finale episode last night on Bravo, extraordinary critical acclaim throughout its broadcast run, and record-breaking Canadian audiences, all 10 episodes of THE HANDMAID’S TALE come to CraveTV on Friday, July 28. “CraveTV is all about prestige, water-cooler TV, so we are thrilled to add this year’s most-talked-about series, THE HANDMAID’S TALE, to the service,” said Tracey Pearce, President, Distribution and Pay, Bell Media. “We’re excited to introduce this must-watch series to new audiences and give die-hard fans an opportunity to stream it again and again.” Following unprecedented audiences for the premiere on April 30, THE HANDMAID’S TALE continued to break records for Bravo, cementing the drama as the network’s most-watched program, ever. Leading up to the finale, the series averaged 794,000 viewers per episode, with a series-high 965,000 viewers for Episode 8, making it the most-watched new program on Canadian entertainment specialty TV this year. And now the series that The Toronto Star called “…prestige television at its most substantive” exclusively joins Canada’s streaming service, CraveTV, on Friday, July 28, as part of CraveTV’s #iCraveFridays weekly roll-out of new content. THE HANDMAID’S TALE will be part of CraveTV’s riveting Dramas Collection, joining a stellar lineup of some of the most celebrated current and past television dramas, including TWIN PEAKS, TRUE DETECTIVE, THE WIRE, BOARDWALK EMPIRE, THE SOPRANOS, BOSCH, THE EXPANSE, THE AFFAIR, and DOCTOR WHO. Based on the award-winning, best-selling novel by Margaret Atwood, which recently topped the best-seller’s list once again, THE HANDMAID’S TALE is the story of life in the dystopia of Gilead, a totalitarian society in what was formerly part of the United States. Facing environmental disasters and a plunging birth rate, Gilead is ruled by a twisted fundamentalist regime that treats women as property of the state. As one of the few remaining fertile women, Offred (Elisabeth Moss, MAD MEN) is a Handmaid in the Commander’s household, one of the caste of women forced into sexual servitude as a last desperate attempt to repopulate a devastated world. In this terrifying society where one wrong word could end her life, Offred navigates between Commanders, their cruel Wives, domestic Marthas, and her fellow Handmaid’s – where anyone could be a spy for Gilead – with one goal: to survive and find the daughter that was taken from her. The series also stars: Joseph Fiennes (AMERICAN HORROR STORY: ASYLUM, Shakespeare In Love) as Commander Waterford; Samira Wiley (ORANGE IS THE NEW BLACK) as Moira; Max Minghella (THE MINDY PROJECT) as Nick;  Yvonne Strahovski (CHUCK, DEXTER) as the Commander’s wife Serena Joy; O.T. Fagbenle (THE FIVE) as Luke; Alexis Bledel (GILMORE GIRLS) as Ofglen; Madeline Brewer (ORANGE IS THE NEW BLACK) as Janine; and Ann Dowd (Compliance, THE LEFTOVERS) as Aunt Lydia. Margaret Atwood is a consulting producer. Filmed in Toronto, THE HANDMAID’S TALE was created for television by Bruce Miller (The 100), who serves as the series’ showrunner. The drama is executive produced by Miller, Warren Littlefield (FARGO), Daniel Wilson, Fran Sears, and Ilene Chaiken. THE HANDMAID’S TALE is produced by MGM Television and internationally distributed by MGM.

#MeetTheRacers: All 10 Teams Now Revealed for Season 5 of CTV’...