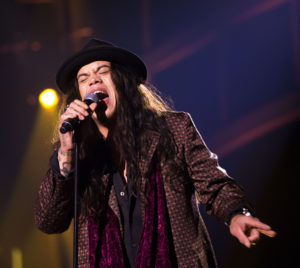 A Look Inside TCA, One of the Biggest TV Events of the Year