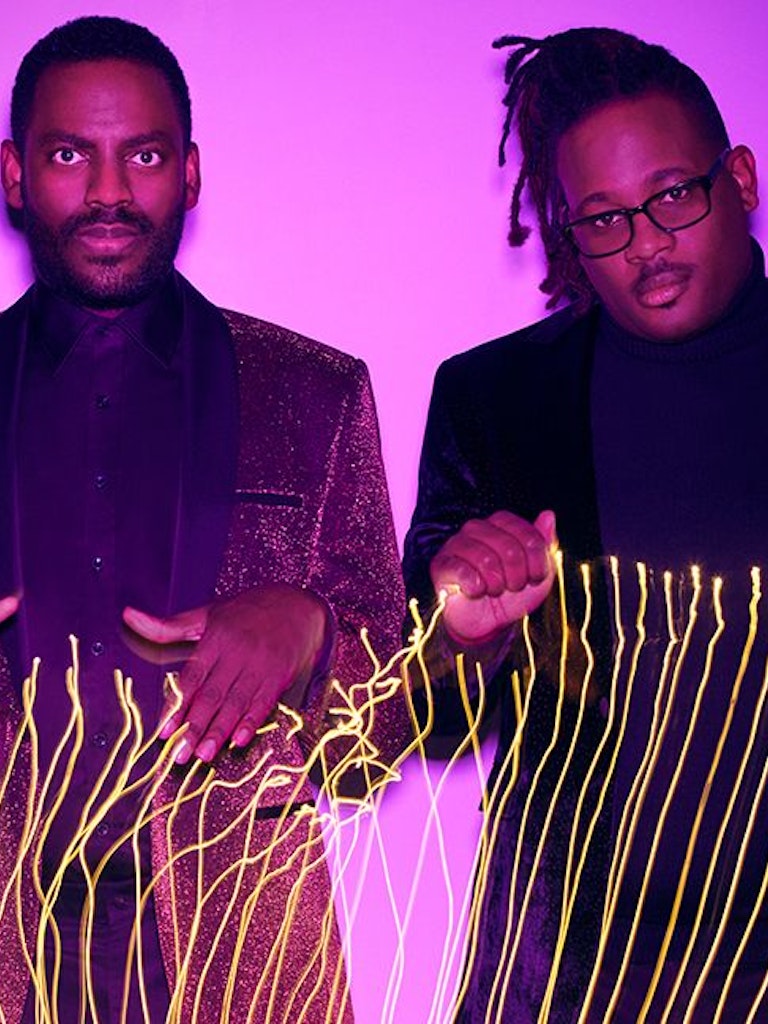 A socially aware stand-up and music series that evokes the 1920’s-era Harlem Renaissance? THE NEW NEGROES WITH BARON VAUGHN & OPEN MIKE EAGLE is that show and it lands this Thursday at 10:30 p.m. ET/PT on Much. Originally a live Los Angeles stand-up showcase, each episode of this unapologetically black series includes a hybrid of stand-up comedy and live musical performances featuring original music from guest musicians alongside Mike Eagle. Guests on the show range from new comedians to fan-favourties like Hannibal Buress, Lil Rel Howery, George Wallace, and Dulcé Sloan.

The attention grabbing title “New Negroes” may seem jarring and dated, but hosts Baron Vaughn (GRACE AND FRANKIE) and Mike Eagle took inspiration for their eight- episode series from the empowering movement in American history. In a recent interview with Variety, Eagle says “That time in American history was seen as a turning point with a lot of black creatives being able to redefine what being a black American meant, and that’s the spirit we’re taking forward with this show,” explains Mike Eagle. “We’re using stand-up comics, we’re using musicians and redefining what it means to be a lack creative in America now — that’s the through line.”

Before the season kicks off, here’s a quick history lesson on the term “New Negro” and the revolutionary era in history from which it derives: 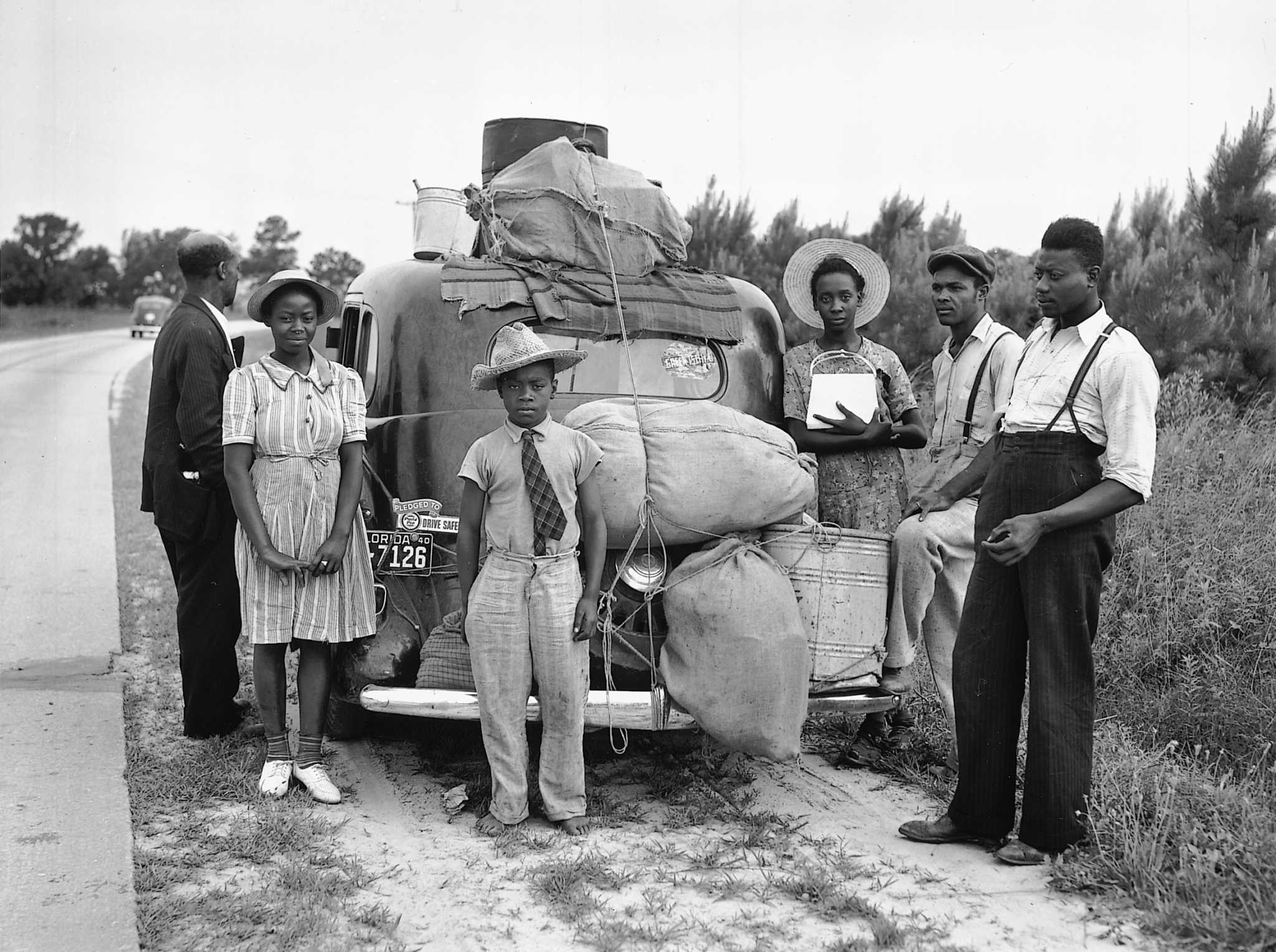 "New Negroes," is a reference to the "New Negro Movement", spurred by hundreds of thousands of African Americans relocating to cities like Chicago, Los Angeles, Detroit, Philadelphia, and New York after the American Civil War. This Great Migration wasn’t just physical. African Americans also had a mental shift around this time that developed self-confidence, pride in their blackness, and a desire to participate in American society, politically, economically, and culturally. 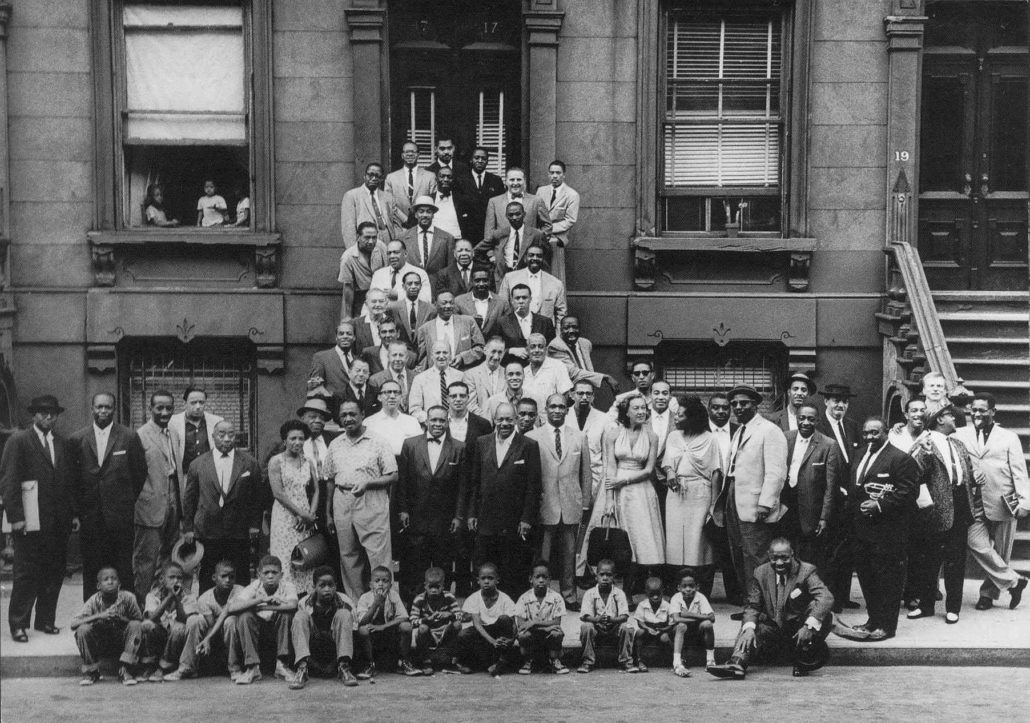 The most influential phase of the larger “New Negro Movement” was known as The Harlem Renaissance. Harlem, New York had the largest settlement of African Americans in the 1920’s after the Great Migration. Proclaimed “the greatest Negro City in the world,” Harlem became the mecca of African American culture through various arts and music specifically Jazz. 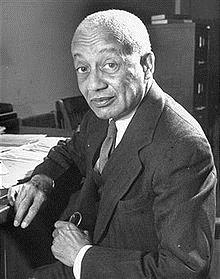 The book The New Negro: An Interpretation also known as the bible of The Harlem Renaissance was a 1925 anthology of fiction, essays, and poetry edited by the first African American Rhodes Scholar Alain Leroy Locke. Locke popularized the term “New Negro” and defined it as the end of a generation of subservience. Contrasting the "Old Negro" with the "New Negro" Locke described the new found African American assertiveness, self-confidence, and pride, along with literary and political self-expression.

Thursdays at 10:30 p.m. ET/PT on Much, THE NEW NEGROES WITH BARON VAUGHN & OPEN MIKE EAGLE seek to illuminate what it means to be black in 2019 America and encourage African Americans to speak up, tell their own stories, and affirm their various identities in order to dismantle outdated assumptions and beliefs.

For more information and/or screeners, please contact: Ama Sechere at 416.384.2066 or ama.sechere@bellmedia.ca.