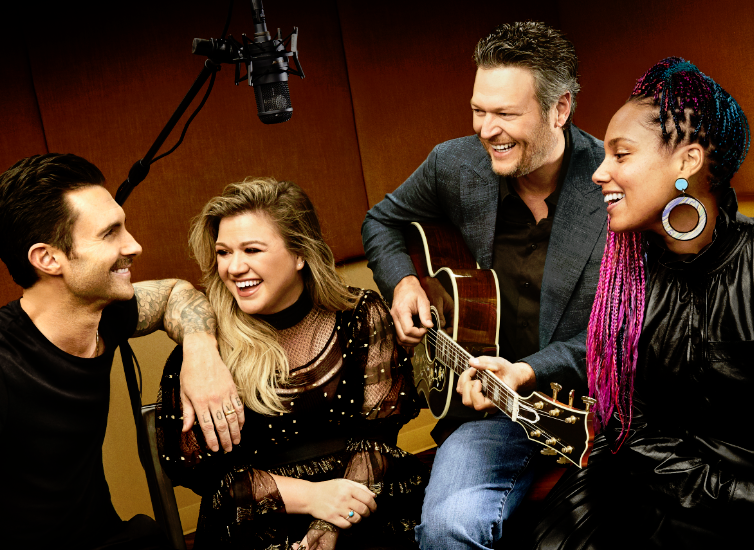 (L-R): The coaches of THE VOICE include, Adam Levine, Kelly Clarkson, Blake Shelton, and Alicia Keys.

The Comedy Network Gets Pumped with the Debut of CORNER GAS AN...