Go To The News Page
On Monday, the stars of HBO’s hit drama series WESTWORLD hit the red carpet for the world premiere of Season 2. Below are some red carpet highlights and notable quotes from the event, plus a behind-the-scenes look at the after party where guests like Katy Perry, Queen Latifah, Liam Hemsworth, and Elon Musk joined the fun. 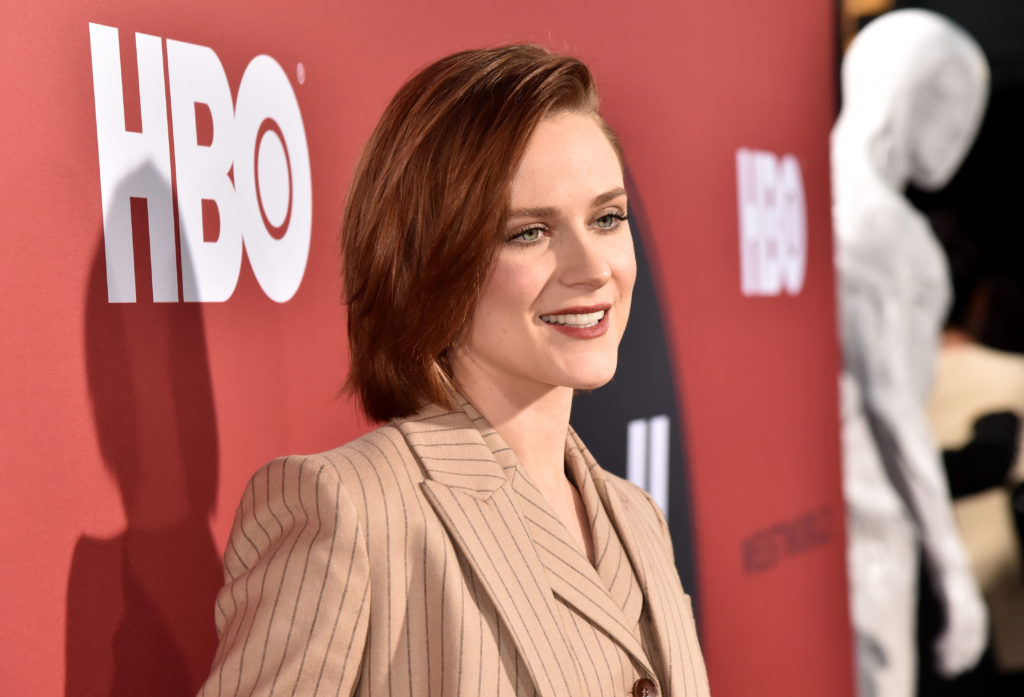 Evan Rachel Wood, who plays Dolores, chatted with ELLE Magazine on the red carpet and revealed her character will explore their sexuality in the new season: “Dolores isn’t really either a man or a woman…so she’s probably not defined by anything. All I can say is yes, there’s going to be something”. Wood also told The Hollywood Reporter (THR) fans can expect a much darker Dolores this season: "You're getting a much darker version of Dolores this year, that's for sure. Now she's well and familiar with all sides of herself…we'll be seeing more and more of who she really is". 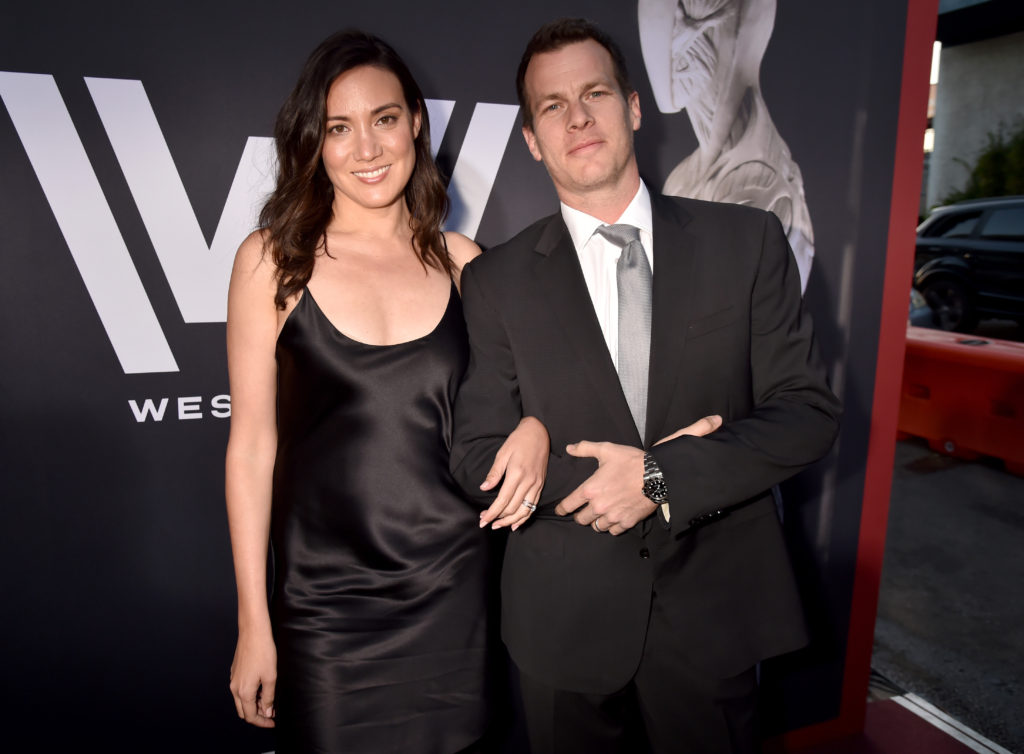 Series co-creators and Executive Producers Jonathan Nolan and Lisa Joy hit the red carpet and discussed their favourite aspects of WESTWORLD with THR: "For me, one of the fascinating things about season one is we were looking at hosts trying to understand the nature of their own reality as they come into power,” said Joy. “…and the question now is: once you have power, what do you do with it?" "I've been a fan of the Reddit community from the beginning," said Nolan. "That community in particular rallied around the first season in a way like none other: dissecting and breaking apart the story, spending almost as much time thinking about it as we did while writing it”.

Simon Quarterman, who plays narrative director Lee Sizemore, had a blast tearing down the structure built in Season 1: “Season one was very much about setting up the world and the characters in it, and the structures that we're working with. This season, we're tearing down that structure. The container we created in season one is blown open. It's so much more expansive this season. It's an awful lot of fun". Via THR WESTWORLD Season 2 premieres Sunday, April 22 at 9 p.m. ET on HBO Canada, day-and-date with HBO in the U.S.