Go To The News Page
With HBO’s THE YOUNG POPE now streaming on CraveTV, we wondered how young the young pope is compared to other world leaders of today. Pope Pius XIII (Lenny Belardo) Age: 47

At the time of his election, Lenny was 47 years old, making him the youngest pope since 1048. Justin Trudeau, prime minister of Canada. Age: 45

In 2015, Trudeau became the second-youngest PM in Canadian history, second only to Joe Clarke, who became Canada’s prime minister the day before his 40th birthday. Leo Varadkar, prime minister of Ireland. Age: 39 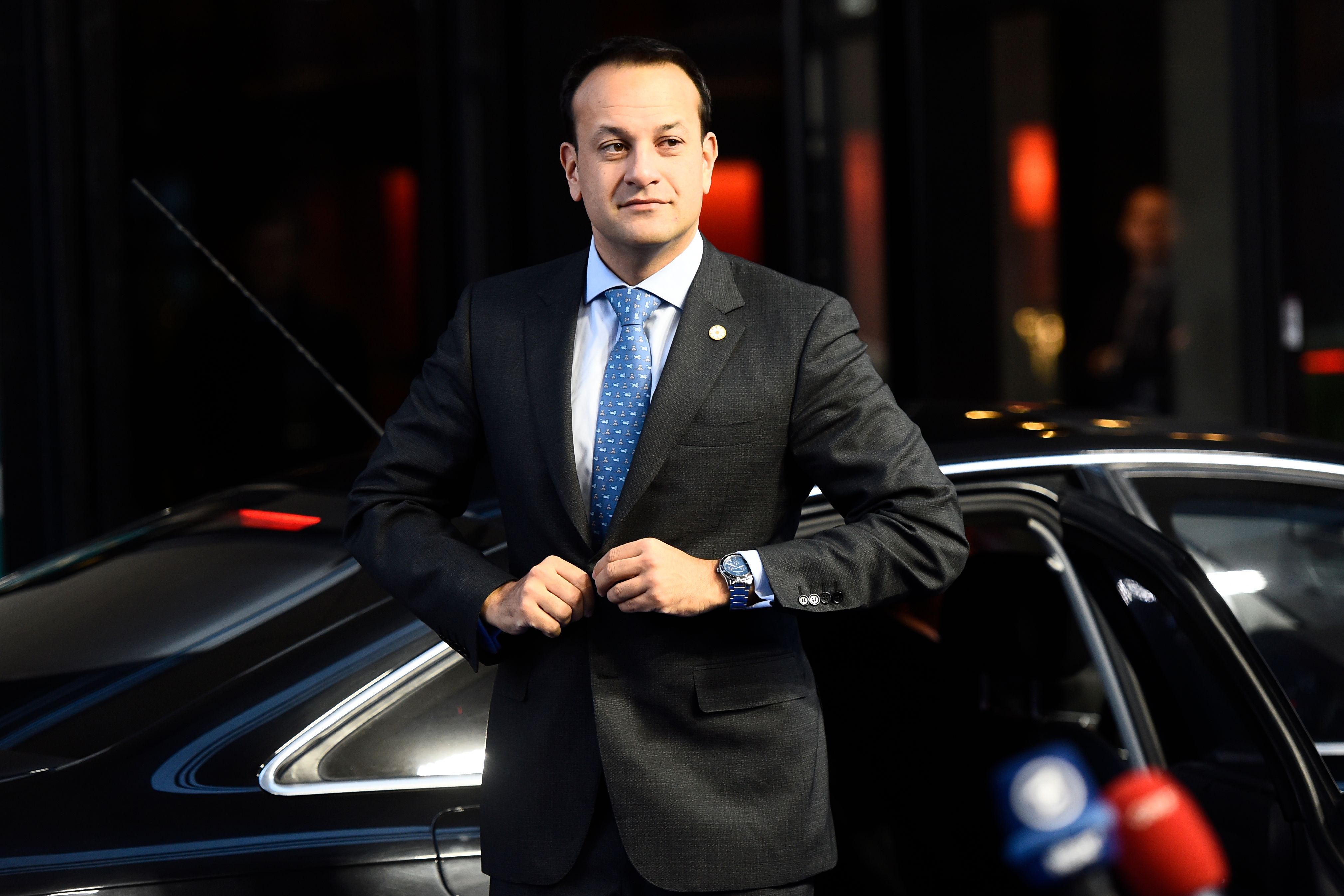 In 2017, Leo Varadkar became the Taoiseach (prime minster) of the Republic of Ireland. Leo made history as he is not only Ireland’s youngest prime minster, but he is also the first half Indian and openly gay leader. Emmanuel Macron, president of France. Age: 40 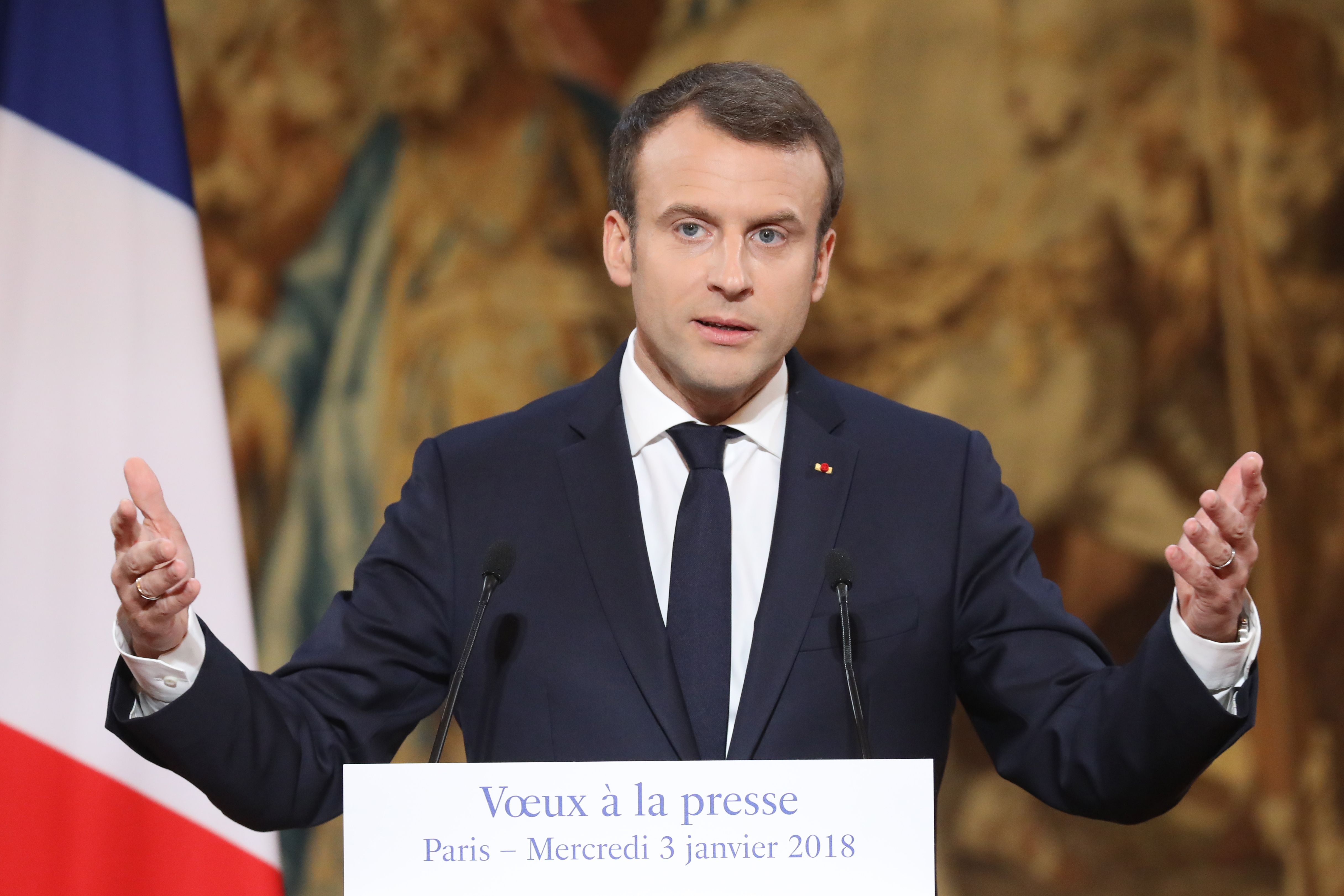 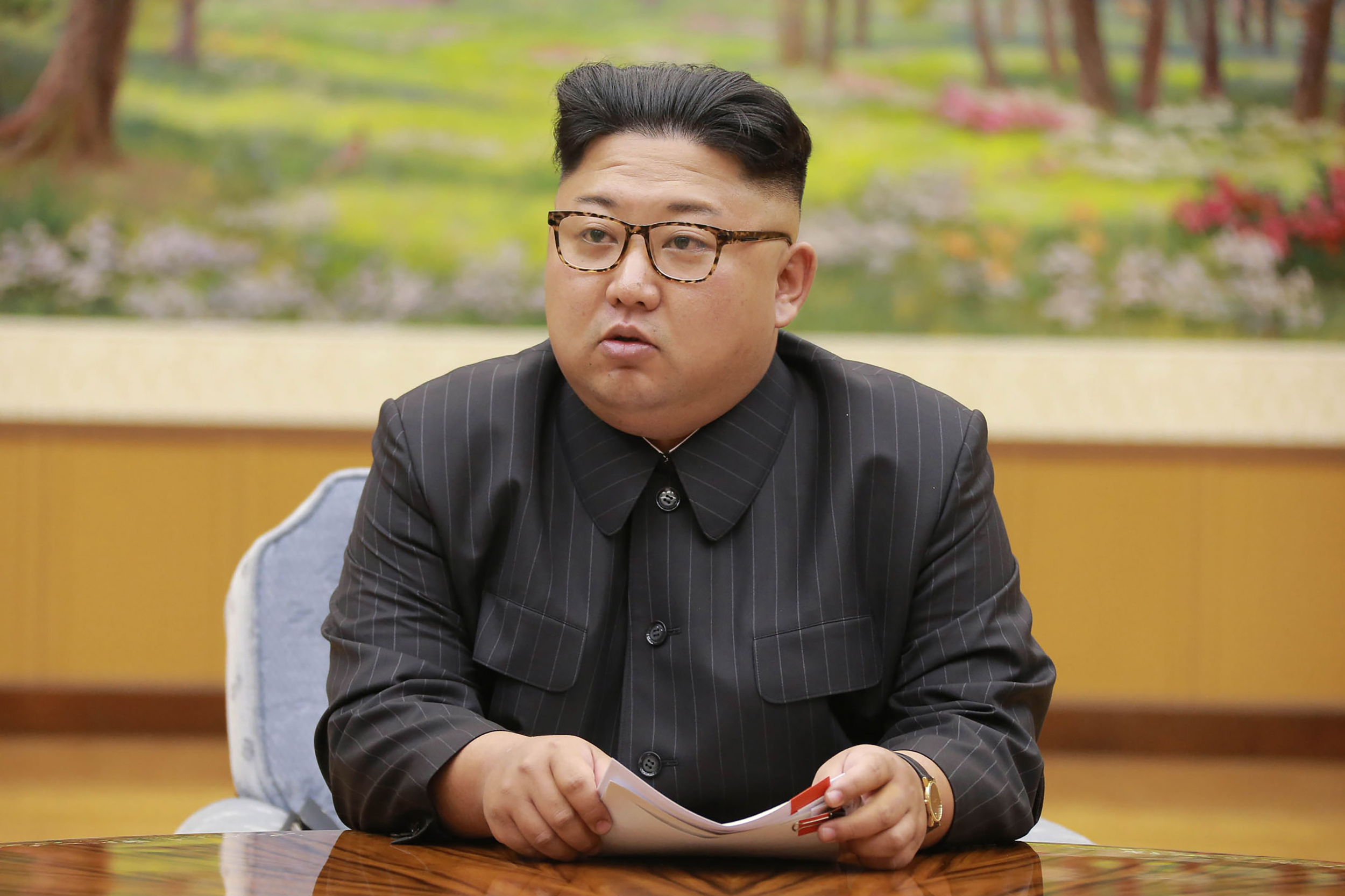 North Korea’s Kim Jong-Un assumed the role of supreme leader when his father Kim Jong-Il passed away in 2011. Due to North Korea’s shroud of secrecy, it’s hard to tell the exact age of Kim Jong-Il, but the estimates place him between 34 and 36 years old. Sebastian Kurz, chancellor of Austria – 31 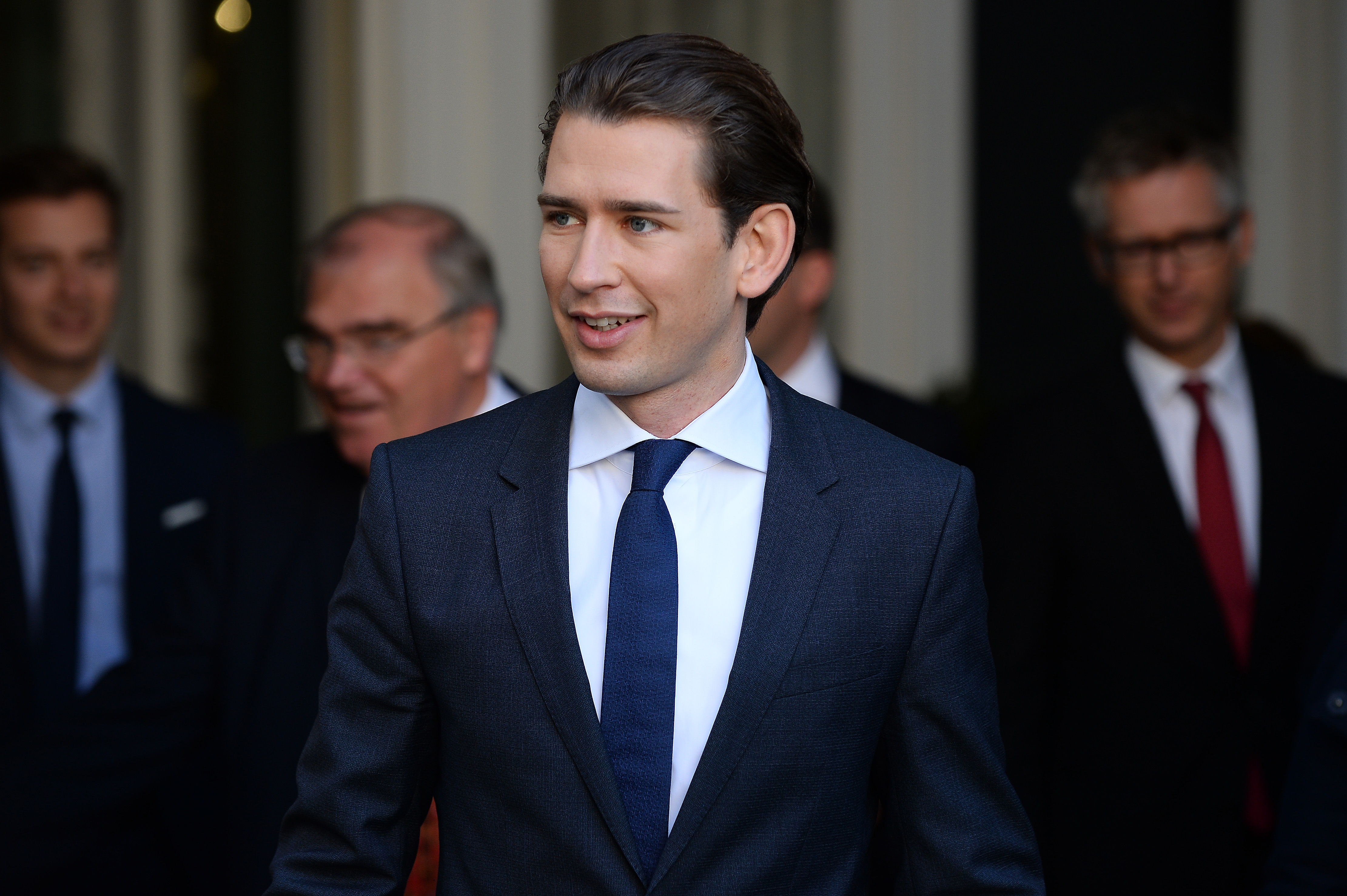 All 10 episodes of THE YOUNG POPE are streaming now on CraveTV.