– Season 1 of the Jason Reitman comedy CASUAL begins exclusively streaming April 1 –
– HBO lineup expands with the addition of LOOKING on April 15 and THE COMEBACK on April 29 –
– After 13 years, Mulder and Scully return to search for the truth in THE X-FILES six-episode event series on April 22 –
– Season 3 of the outrageously funny series DEADBEAT begins exclusively streaming April 22 – 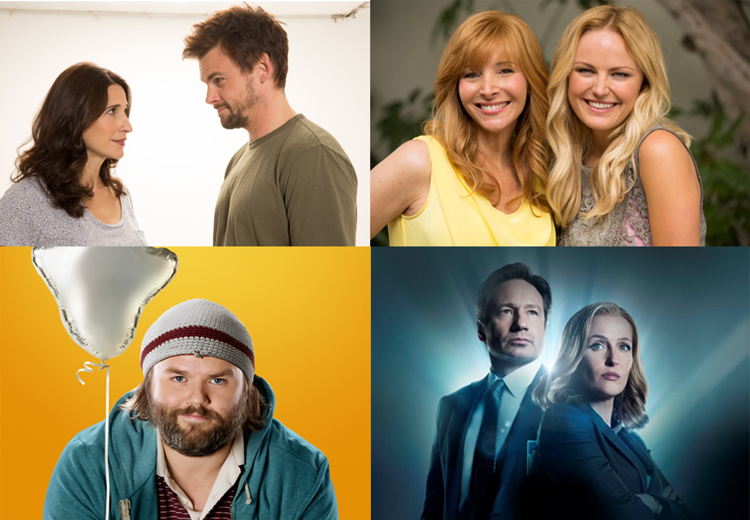 Space In-House Production AFTER THE BLACK Picked up for U.S. B...