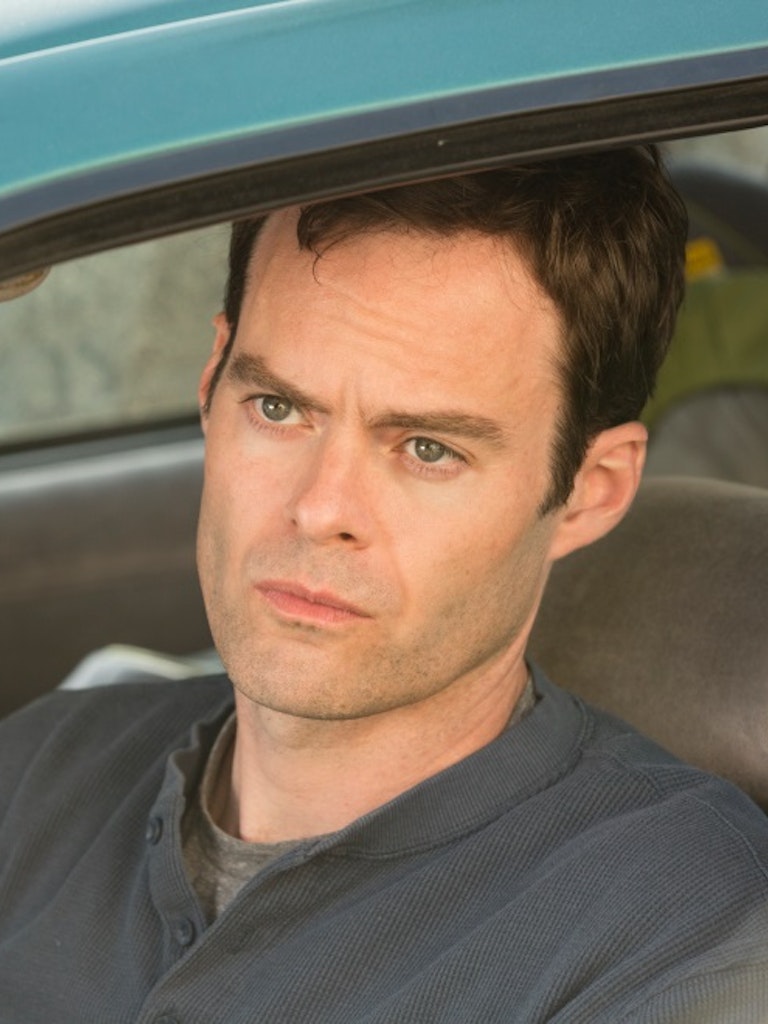 By BILL HARRIS Special to BellMedia.ca

All-New Series BROCKMIRE and Season 3 of THE DETOUR Premiere J...

Release the Dragons: GAME OF THRONES Lands on CraveTV