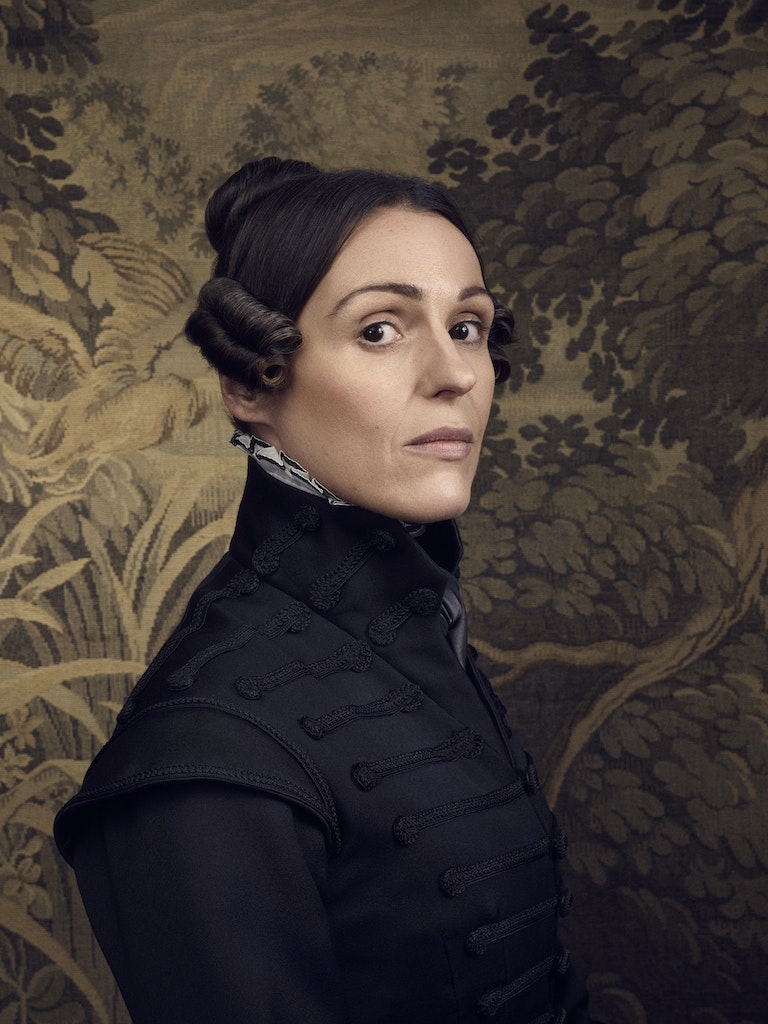 The HBO/BBC drama series GENTLEMAN JACK begins its eight-episode season Monday, April 22 at 10:00 p.m. ET only on Crave. Created, written and co-directed by Sally Wainwright , and starring BAFTA Award winner Suranne Jones, GENTLEMAN JACK tells the story of a woman who had a passion for life and a mind for business, and bucked society's expectations at every turn.

The series will also be available on HBO NOW, HBO GO, HBO On Demand and partners' streaming platforms. GENTLEMAN JACK will air in the UK on BBC One this spring.

Set in the complex, changing world of 1832 Halifax, West Yorkshire - the cradle of the evolving Industrial Revolution - GENTLEMAN JACK focuses on landowner Anne Lister, who is determined to transform the fate of her faded ancestral home, Shibden Hall, by reopening the coal mines and marrying well. The charismatic, single-minded, swashbuckling Lister - who dresses head-to-toe in black and charms her way into high society - has no intention of marrying a man.

The story examines Lister's relationships with her family, servants, tenants and industrial rivals and, most importantly, would-be wife. Based in historical fact, the real-life Anne Lister's story was recorded in the four million words of her diaries, and the most intimate details of her life, once hidden in a secret code, have been decoded and revealed for the series.

Episode 1: "I was just passing"
Debut date: Monday, April 22 at 10 p.m. ET
Halifax, 1832. Anne Lister returns to Shibden Hall, having discovered that her would-be companion, the aristocratic Vere Hobart, has accepted a marriage proposal from a man. Despite her affection for her elderly aunt, Lister is frustrated by the shabbiness of her ancestral home and finds her father and long-suffering sister difficult to live with. When Lister discovers that her land is rich in coal, her plans to transform the estate soon provide a welcome distraction. On the neighbouring estate, shy heiress Ann Walker is quietly delighted to hear that the charismatic Anne Lister is back. Meanwhile, a hit-and-run accident on Shibden land puts a child's life at risk, and Lister's new French maid, Eugénie, finds herself in trouble.
Written by Sally Wainwright; directed by Sally Wainwright.

Episode 2: "I just went there to study anatomy"
Debut date: Monday, April 29 at 10 p.m. ET
Lister begins a playful but dangerous courtship of Ann Walker, who quickly finds herself captivated by the attentions of her neighbour. Lister's plan to excavate her coal mines brings her into the path of local magistrate Christopher Rawson and his brother Jeremiah. While Ann Walker prepares for a trip to the Lake District, her cousin's reaction to her budding friendship leads her to realize that Lister is not popular with everyone in the community. Back at Shibden, Lister's servant, John Booth, offers a solution to Eugénie's problem. Meanwhile, Lister wonders if confronting the past could be the key to finding future happiness.
Written by Sally Wainwright; directed by Sally Wainwright.

Episode 3: "Oh is that what you call it?"
Debut date: Monday, May 6 at 10 p.m. ET
Lister confides her hopes for a future with Ann Walker to her aunt, as Ann's neighbour, Mrs. Priestley,  has an inkling about the two women's relationship that presents a threat. Meanwhile, John Booth is surprised at his own romantic success. The Rawson brothers step up their attempts to out-manoeuvre Lister in the coal business. Marian grows annoyed that her sister is treating Shibden like a hotel. The mouthy behaviour of Lister's tenant, Sam Sowden, causes problems for his son Thomas.
Written by Sally Wainwright; directed by Sarah Harding.

Episode 4: "Most women are dull and stupid"
Debut date: Monday, May 3 at 10:05 p.m. ET
During a visit to York, Lister is delighted when Doctor Belcombe confirms that she is the perfect tonic for Ann Walker's nervous disorder. When news of a friend's death arrives, Ann's desperate reaction makes Lister suspect that she has secrets of her own. Meanwhile, as her rivalry with Christopher Rawson heats up, Lister steps up her plan to re-open her old coal mines. At Shibden, Eugénie's misfortune has implications for John Booth, and Thomas Sowden spins a risky web of lies after his father's disappearance.
Written by Sally Wainwright; directed by Sarah Harding.

Episode 5: "Let's have another look at your past perfect"
Debut date: Monday, May 20 at 10:05 p.m. ET
The widowed Reverend Ainsworth arrives in Halifax, and with encouragement from Mrs. Priestley, sets his sights on Ann Walker. Aware that Ainsworth's attentions are stirring up memories for her lover, Lister sets out to deal with the clergyman in her own inimitable manner. Meanwhile, Lister presses on with the transformation of her estate, but her ambitious plans threaten to lead her into trouble. At afternoon tea, Marian remains impressed by Mr. Abbott, though her aunt and father are less so. A discovery in the pigsty gives Mary Sowden reason to suspect Thomas is lying about his father.
Written by Sally Wainwright; directed by Jennifer Perrott. 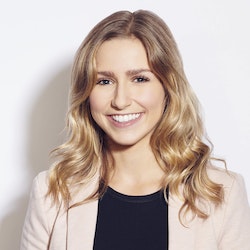 THIS JUST IN: MTV unveils first look of THE HILLS: NEW BEGINNI...