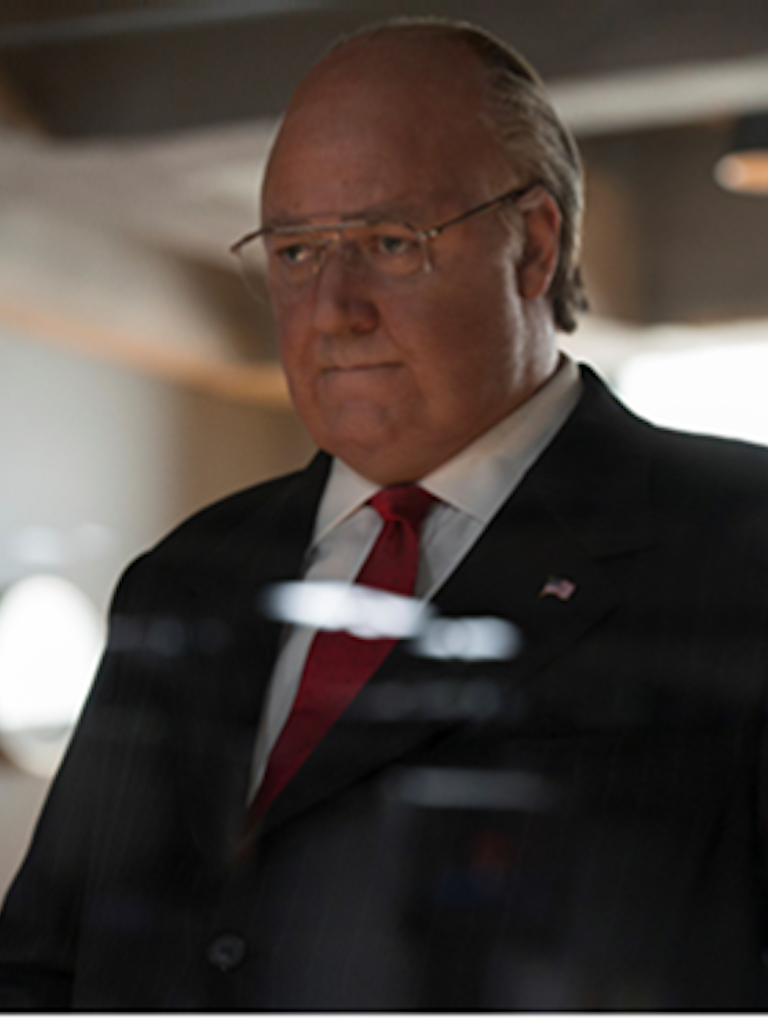 SHOWTIME has announced that it will premiere its highly-anticipated seven-part limited series THE LOUDEST VOICE, starring Academy Award® and Golden Globe® winner Russell Crowe as Fox News founder Roger Ailes, on Sunday, June 30 at 10 p.m. ET only on Crave. Production is currently underway in New York City. To watch and share the trailer, go to: https://youtu.be/lKKnktgx6Pc .

In today’s politically charged media landscape, no figure looms larger, even after his passing, than Roger Ailes, who molded Fox News into a force that irrevocably changed the conversation about the highest levels of government. To understand the events that led to the rise of the modern Republican party, one must understand Ailes. The upcoming limited series takes on that challenge, focusing primarily on the past decade in which Ailes arguably became the Republican Party’s de facto leader, while also touching on defining events in Ailes’ life, including his experiences with world leaders that gave birth to Ailes’ political career and the sexual harassment accusations and settlements that brought his Fox News reign to an end. The series aims to shed light on the psychology that drives the political process from the top down.

The first episode of the limited series was written by Oscar winner Tom McCarthy (Spotlight) and Sherman. The project is a co-production from SHOWTIME and Blumhouse Television (SHARP OBJECTS, THE JINX, Get Out). In addition to Crowe, McCarthy serves as executive producer with Alex Metcalf and Emmy winner Jason Blum, as well as Marci Wiseman and Jeremy Gold for Blumhouse Television, Liza Chasin of 3dot Productions and Kari Skogland.

This Just in from HBO: FOSTER, A REVEALING FIRSTHAND LOOK AT F...