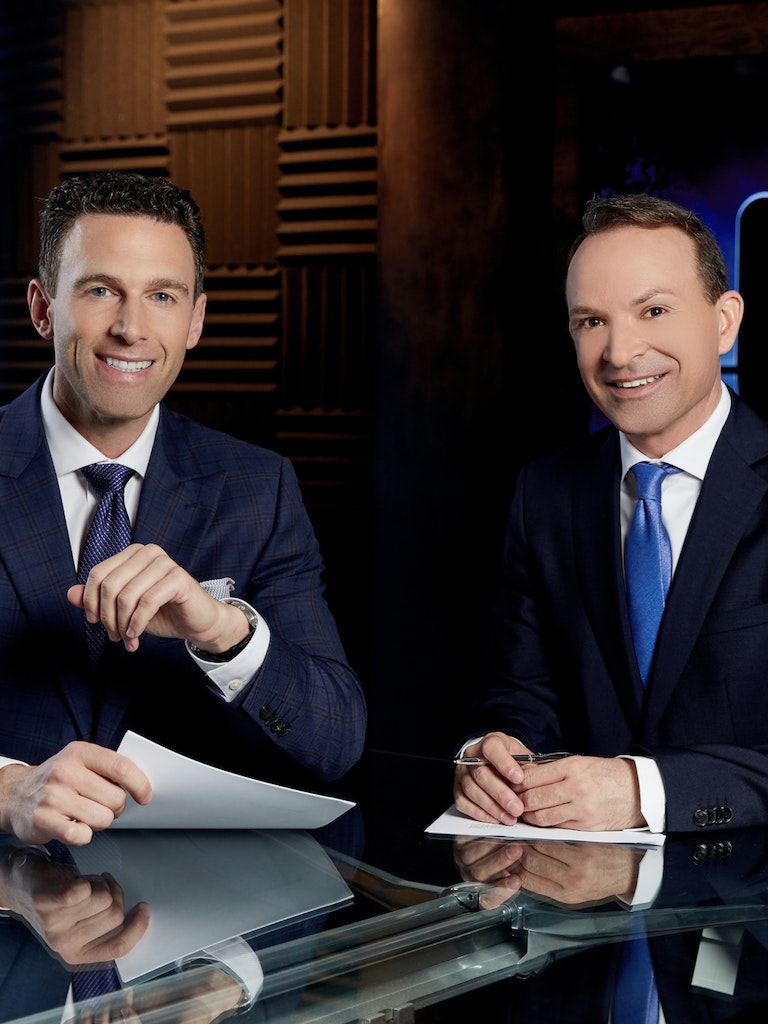 LOS ANGELES, Aug. 1, 2019 - A humanoid robot performing backflips. An artificial intelligence brewing beer. And a genome-sequencing startup reviving species. They're just a sample of the fascinating technologies uncovered during the debut season of Globalive Media's BEYOND INNOVATION. After captivating a global audience of more than 437-million households across 70 countries on Bloomberg Television, the series adds Canada to the list through a new distribution deal with Bell Media, the country's premier multimedia company. The series airs on BNN Bloomberg, Canada's definitive source for business news, beginning Saturday, August 10 at 9 p.m. ET.

BEYOND INNOVATION is a factual half-hour series discovering the most exciting emerging technologies changing the way we live and do business. Co-hosted by Anthony Lacavera, a venture capitalist with a billion-dollar exit to his name, and Michael Bancroft, a seasoned consumer technology journalist, the program offers a rare insider's look at innovation and disruption at its finest. Lacavera and Bancroft travel the world in search of founders taking risks and betting big on our future in technology hotspots such as South Korea, Estonia, the United States and Hong Kong.

With 26 half-hour episodes, the debut season of BEYOND INNOVATION features such notable guests as David Hanson, the pioneering engineer behind the lifelike humanoid robot "Sophia"; Jeremy Lin, the NBA point guard investing in a smartphone app promising to help young athletes train; and Dr. David Cheriton, the Canadian-born Stanford University professor who famously made one of the very first investments in Google.

"We're in the midst of a revolutionary time in which the once-impossible is now becoming the probable," said Lacavera. "Viewers will appreciate our deep dive into innovation hubs around the world bringing new technologies to life and redefining the global economy as we know it."

"The success of BEYOND INNOVATION speaks to the desire for a look at disruption that's truly global in scope," said Bancroft, who also serves as executive producer of BEYOND INNOVATION. "The series invites audiences from all around the world to join the conversation about the future of technology and our role within it like no other."

About Globalive Media
Globalive Media is a premiere curator and producer of thoughtful multimedia content geared towards business-minded individuals. We tap into the latest business and technology trends, insider insights and advice from leading executives and changemakers from around the world to help our audience of entrepreneurs and investors build profitable ventures. Globalive Media is co-founded by venture capitalist and entrepreneur Anthony Lacavera and media executive and journalist Michael Bancroft. Some of the forward-thinking organizations we work with include Business Development Canada (BDC), PwC, Northeastern University and Dentons. Globalive Media produces the globally broadcast television series “Beyond Innovation” which delves into the most exciting technological innovations coming to market that can transform our world for the better. Learn more about our company at www.globalivemedia.com or on Twitter, Facebook, Instagram, YouTube and LinkedIn. Globalive Media is a portfolio company of Globalive Holdings, the investment firm of Anthony Lacavera. For more information, visit www.globalive.com.