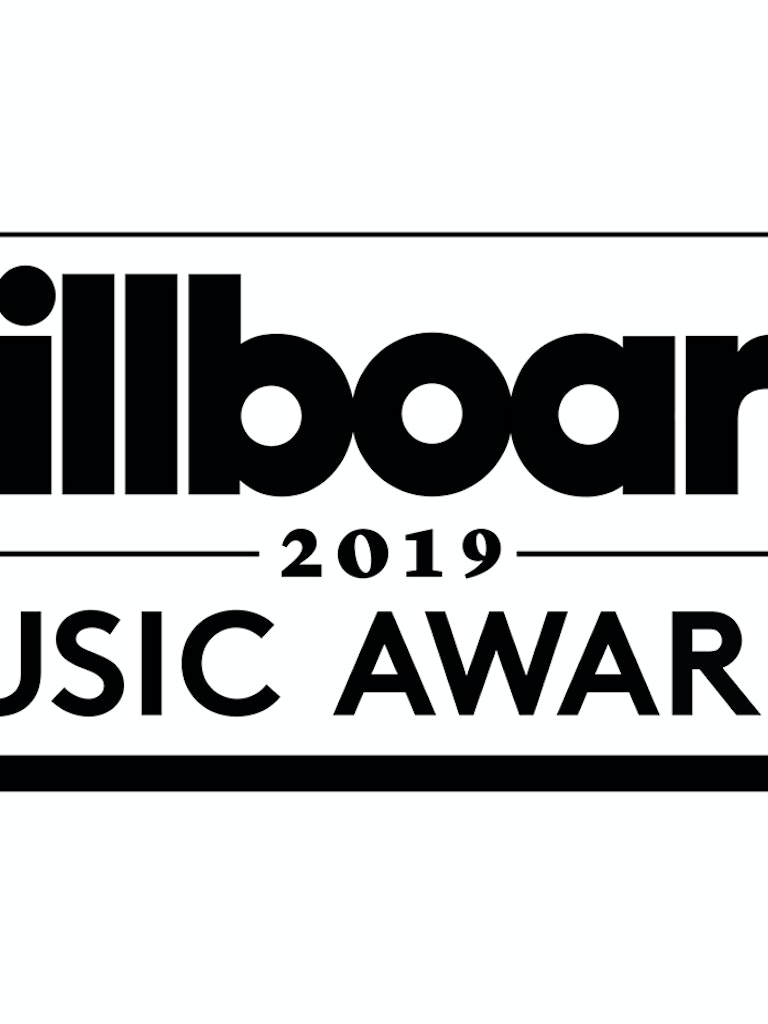 SANTA MONICA, CA (April 9, 2019) – dick clark productions and NBC announced today the first round of performers for the “2019 BILLBOARD MUSIC AWARDS,” which include top artists Kelly Clarkson, Lauren Daigle, Khalid, Panic! At The Disco and Sam Smith & Normani.  The three-hour telecast will air live from the MGM Grand Garden Arena in Las Vegas on Wednesday, May 1 at 8 p.m. ET/PT on CTV2 and will feature this year’s hottest musical acts, unexpected collaborations and buzzworthy moments.

For the latest news on the Billboard Music Awards (BBMAs) visit www.billboardmusicawards.com and  www.billboard.com/bbma. For exclusive content and more, be sure to follow the BBMAs on social media and join the conversation by using the official hashtag for the show, #BBMAs. Twitter: @BBMAs  Facebook: FB.com/TheBBMAs  | Instagram: bbmas  | Snapchat: thebbmas  | YouTube: youtube.com/bbmas

CTV and TSN Head to the Iconic Augusta National for Live Cover...