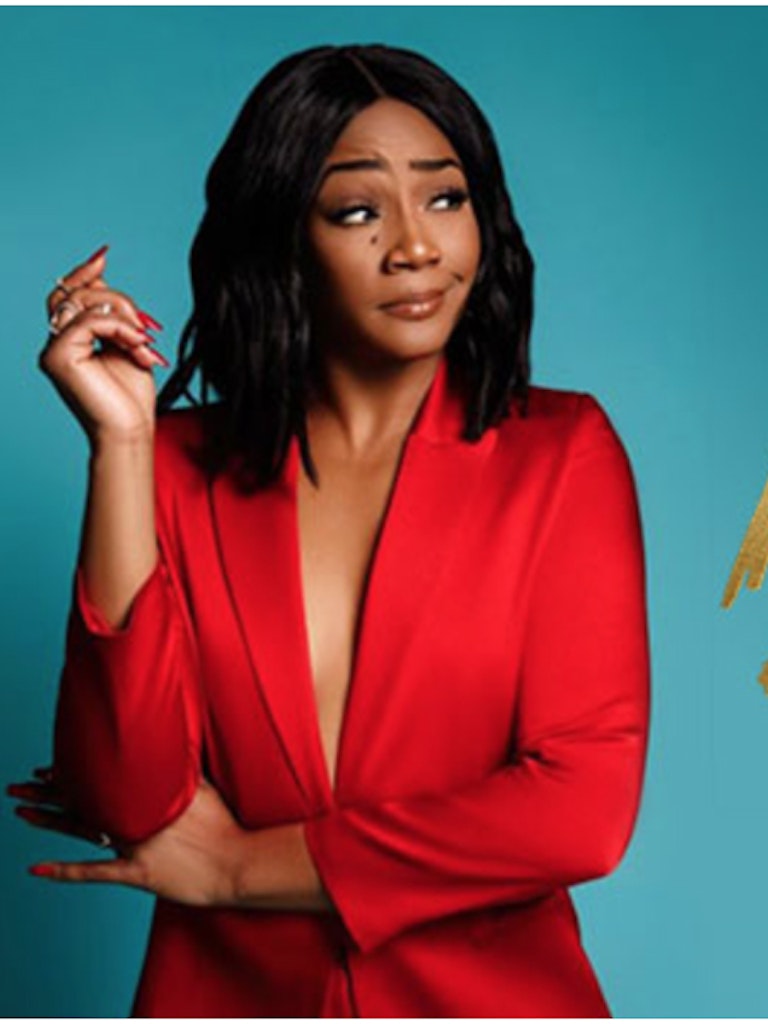 Go To The News Page
She Ready! You Ready?! Comedian and actress Tiffany Haddish is rolling out the red carpet (literally!) as she hosts the MTV MOVIE & TV AWARDS this June, celebrating the actors, stories, and moments that drive pop culture. Haddish has had a breakthrough year with an award-winning role in Girls Trip, the release of her New York Times best-selling memoir The Last Black Unicorn, and her upcoming gig as host of the MTV MOVIE & TV AWARDS. In addition to hosting this year’s award show, she’s also nominated for Best Comedic Performance and Scene Stealer, for her role in Girls Trip. Movies and television series leading the nominations this year include blockbuster superhero flick Black Panther and buzzy sci-fi series STRANGER THINGS (see the full list of nominations here). In anticipation of her mould-breaking gig as host, here are three reasons why Haddish is the perfect fit to take the reins for this year’s MTV MOVIE & TV AWARDS: Breaking down barriers Haddish made history with her role in Girls Trip, the first movie to earn $100 million at the box office with an African-American creative team in front and behind the camera. Then, in November, 2017, she became the first black female stand-up comedian to host SATURDAY NIGHT LIVE. Now, she makes history again, as the first black female to host the MTV MOVIE & TV AWARDS. Her continued drive and ambition has propelled her career to new heights, and her extraordinary rise this year earned her a spot in the 2018 issue of Time Magazine’s 100 Most Influential People. 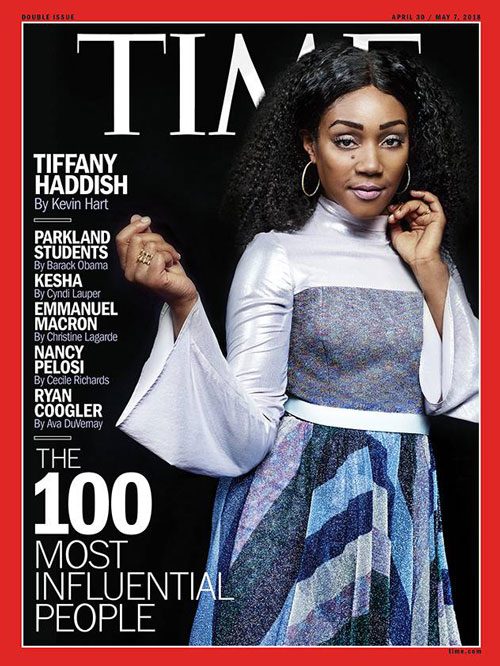 From humble beginnings to Hollywood Haddish faced extreme adversity growing up, from being placed in foster care to being homeless as a teenager. She’s spoken openly about her challenging upbringing, telling People Magazine, “I remember being that foster kid and being like ‘man, I’m probably going to be in jail in two years.’" Things began to turn around when she fell in love with comedy and learned to use it as a way to cope. 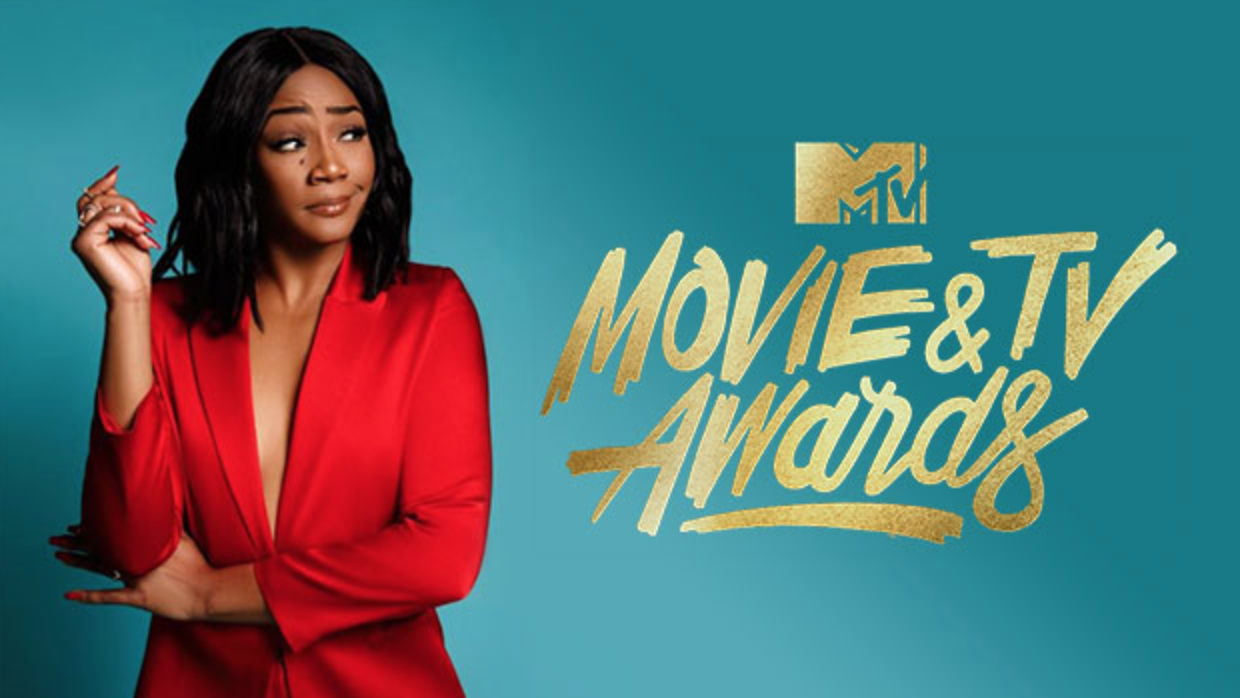 She’s not afraid to be herself Whether it’s wearing the same red carpet dress to the Girls Trip premiere, during her SNL hosting gig, AND to The Oscars, or taking Will and Jada Pinkett Smith on a groupon swamp tour in New Orleans, Haddish’s authentic self always comes through, and her fans love it! Her relatable humour got her noticed when she started out as an extra on film sets. As she recounted to Ellen DeGeneres, Haddish caught Oprah Winfrey’s attention while working on the Winfrey-Produced movie, Their Eyes are Watching God. Winfrey was so impressed with her ability to make everyone laugh between takes that she told Haddish to write, and keep her posted on her career.

Haddish’s unique comedic style is sure to be on display when she hits the stage for this year’s show. The MTV MOVIE & TV AWARDS airs Monday, June 18 at 9 p.m. ET/6 p.m. PT.