Go To The News Page
The countdown begins for Animal Planet’s cutest competition in sports! PUPPY BOWL XIV returns to Animal Planet this Sunday, Feb. 4 at 3 p.m. ET/12 p.m. PT for an epic matchup between adoptable puppies on #TeamRuff and #TeamFluff. To celebrate all-things cute and fuzzy, the Animal Planet PR team invites you to enjoy this Top 10 cuddly collection of dozy doggies moments from the last 13 years of PUPPY BOWL. #10: Fumble – PUPPY BOWL XIII His impressive three touchdowns earned this good boy a spot on the floor while he let his teammates take the spotlight. 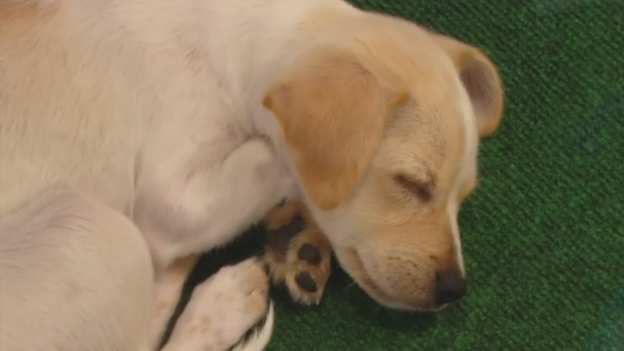 #9: Quester – PUPPY BOWL III Laying low or playing dead? This underdog kept things on the down-low and persevered against many puppy pummels. 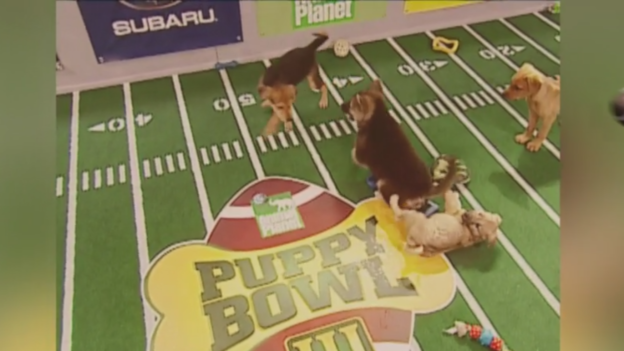 #8: The Cuddle Puddle – PUPPY BOWL VI These best friends and teammates made a snuggly eighth-position tie when their end-zone defense resulted in the fluffiest cuddle puddle in PUPPY BOWL history. 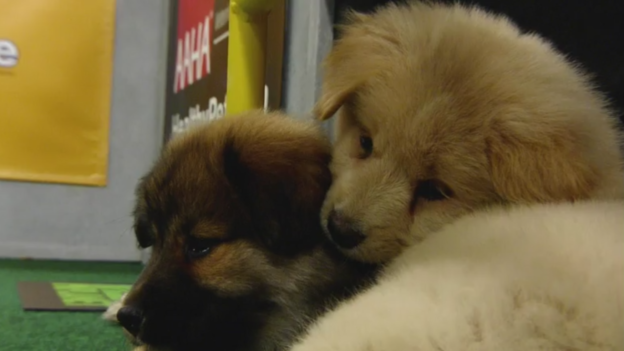 #7: Eli – PUPPY BOWL V This pup was set to join his New York Giant’s namesake in the big leagues as he broke out with an unstoppable chase across an open end zone – only to crash and burn with an incomplete play due to an insatiable urge for a chew break 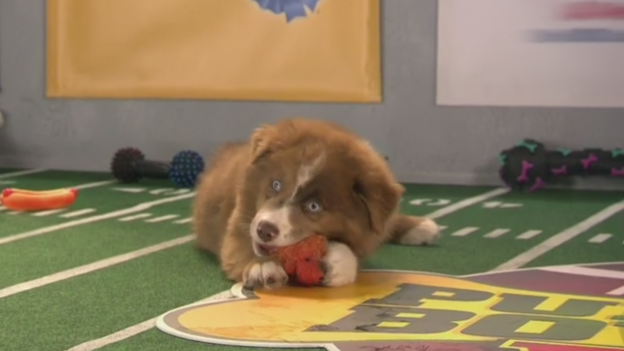 #6: Wrinkles – PUPPY BOWL XII Despite an official warning from PUPPY BOWL “Rufferee” Dan Schachner, Wrinkles the Sharpay couldn’t resist catching up on his beauty sleep. Time for a time out…or a half-time show. 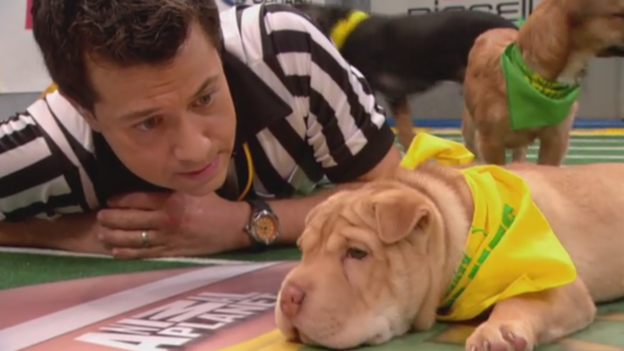 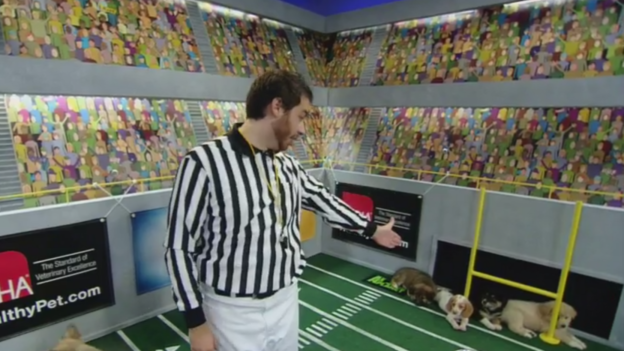 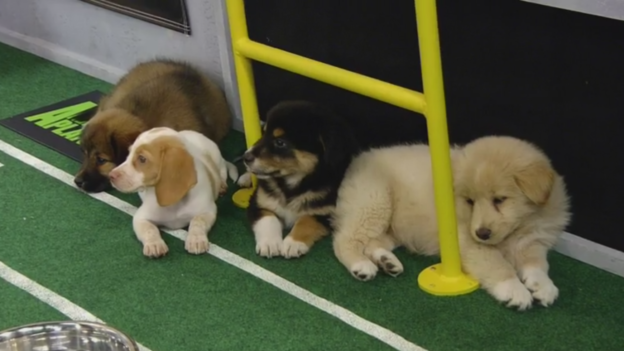 #4: Schroeder – PUPPY BOWL V This pup couldn’t keep his eye – or his muzzle – off the ball 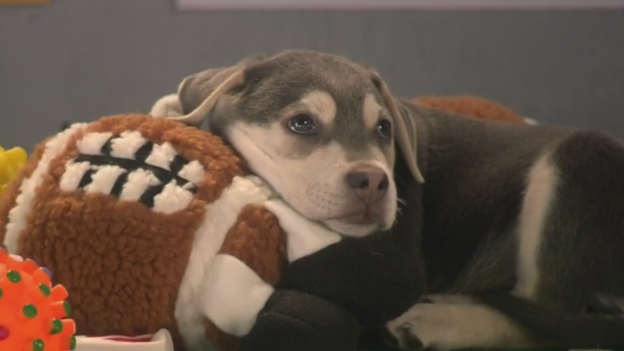 #3: Eanu – PUPPY BOWL VI This pup earned third place among the dog-tired champs by playing it cool while facing some serious “ruffing” from the opposing team. 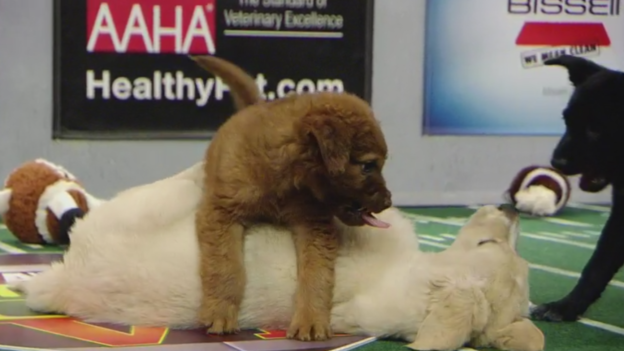 #2: Two-Face – PUPPY BOWL VII Its second place for Two-Face after he organized his team’s sit in, aiming to distract the opposing team with cuteness. The illegal napping resulted in a major puppy foul. 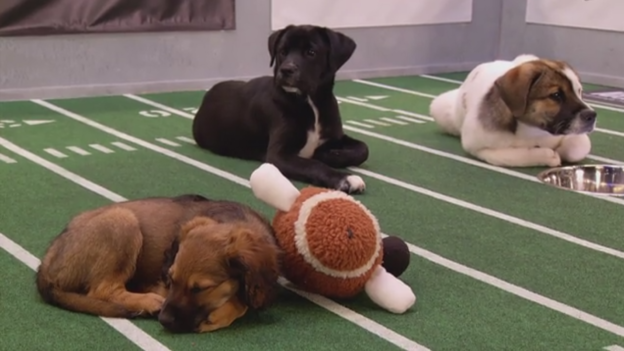 #1: Voodoo – PUPPY BOWL III Leading the pack in first place, Voodoo fought back in a friendly face-off without lifting a paw, showing off his snuggly sportsmanship.