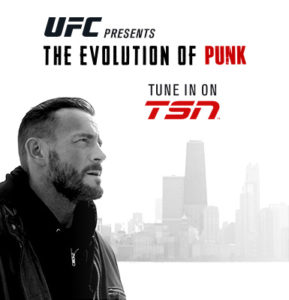 MLS Rivalry Week Unfolds on TSN, Kicking Off with the 401 Derb...