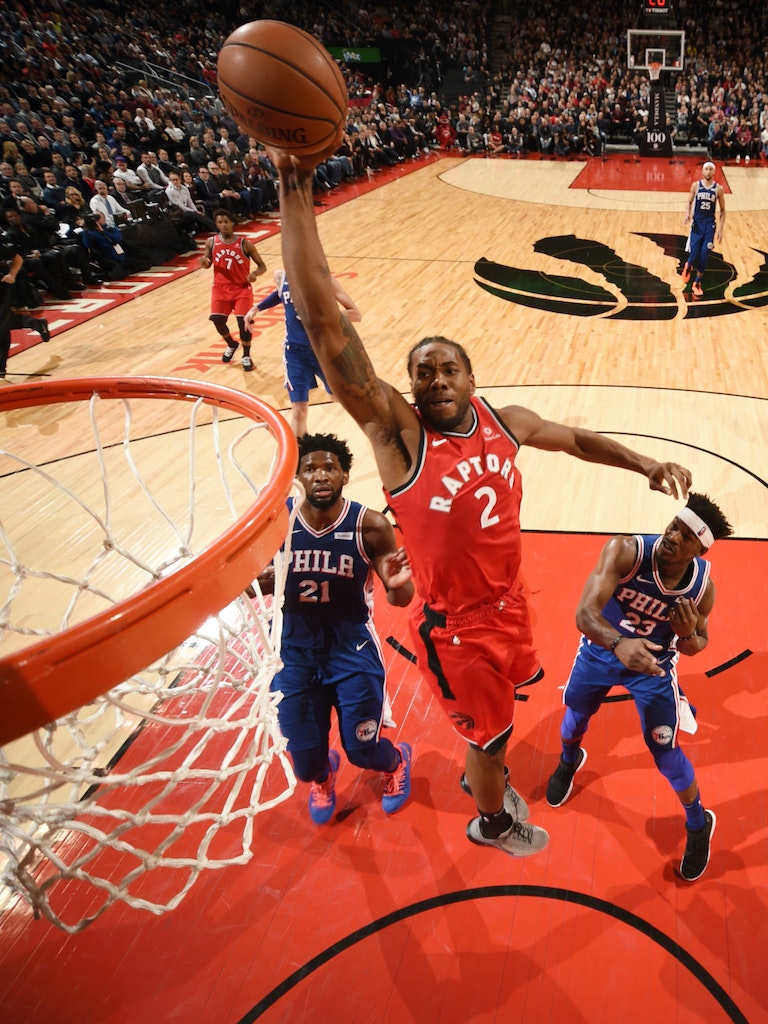 – TSN’s coverage of the Toronto Raptors throughout the Eastern Conference Semifinals begins with Game 2: Philadelphia @ Toronto on Monday, April 29 on TSN –
– TSN Radio 1050 in Toronto continues to provide live coverage of the Raptors’ playoff run, with comprehensive pre-game, halftime, and post-game shows –

TORONTO (April 25, 2019) – TSN today announced its broadcast schedule for the second round of the NBA PLAYOFFS, featuring an Eastern Conference heavyweight tilt between the Toronto Raptors and Philadelphia 76ers. Canada’s Sports Leader continues to provide extensive live coverage throughout round two beginning with Game 2: Philadelphia @ Toronto on Monday, April 29 at 7:30 p.m. ET on TSN. TSN and TSN Direct subscribers can stream all of the action live on TSN.ca and the TSN app.

TSN 1050 showcases the Raptors with play-by-play commentator Paul Jones calling all the action, along with Armstrong and Sherman Hamilton. Lewenberg will provide frequent in-game contributions.

SPORTSCENTRE provides highlights, features, analysis, and interviews throughout the entirety of the NBA PLAYOFFS, with daily news updates focusing on the Raptors.

TSN’s complete coverage of the NBA PLAYOFFS also extends across its digital platforms with breaking news, scores, stats, schedules, interviews, and more alongside a slate of content including:

THIS JUST IN: PAULA ABDUL TO PERFORM MEDLEY OF HER BIGGEST HIT...