– TSN’s expanded F1® coverage begins with this weekend’s AUSTRALIAN GRAND PRIX, with practice kicking off all the action on Friday, March 18 at 1:30 a.m. ET on TSN2 – 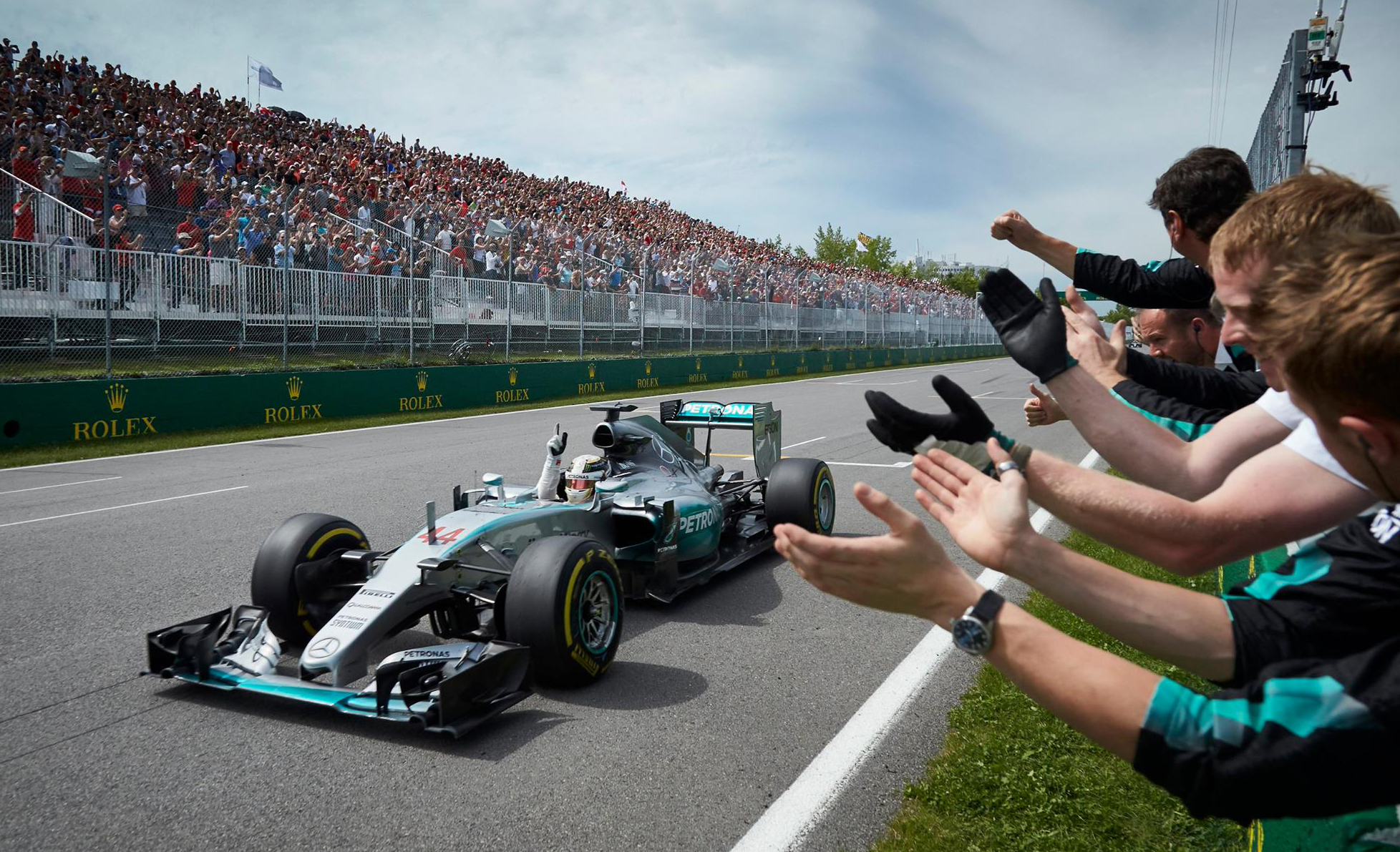 “The performance of Martin Brundle before the start is one of the most madcap and enjoyable bits of sports broadcasting I have seen for many a year. Brundle gets the viewer right up in the action, giving the sense of the stress the drivers and engineers are under and conveying the thrill of it.”

TORONTO (March 17, 2016) – TSN, the home of auto racing in Canada, today announced an exciting new partnership with Sky Sports that provides Canadian viewers with Sky Sports’ award-winning broadcast coverage of the FIA FORMULA ONE WORLD CHAMPIONSHIP™ – one of 60+ iconic championships that live on TSN. As part of the new partnership, TSN will deliver expanded pre-race and post-race coverage for all 21 races on the F1® calendar – added on top of the network’s existing practice and qualifying coverage. All season long, fans will have access to the following new content: TSN’s expanded F1® coverage begins this weekend with the AUSTRALIAN GRAND PRIX (visit TSN.ca for TSN’s complete F1® broadcast schedule). The action gets underway with practice airing tomorrow (Friday, March 18) at 1:30 a.m. ET on TSN2, followed by qualifying on Saturday, March 19 at 2 a.m. ET on TSN5. Race-day coverage begins Saturday at 11:30 p.m. ET on TSN5. “Canadian F1® fans are among the most passionate fan bases out there, and we look forward to bringing them Sky Sports’ world-class F1® coverage and commentary,” said Shawn Redmond, Vice-President of Programming, TSN. “This is another example of how we continue to leverage our five national feeds. By adding even more content to our growing lineup of championship events, we are better serving our fans and bringing tremendous value to our subscribers.” Broadcast Team The new partnership also brings Canadian F1® fans commentary from Sky Sports’ acclaimed broadcast team, led by commentators Martin Brundle and David Croft, with expert analysis from former World Champion Damon Hill alongside Anthony Davidson and Johnny Herbert. Coverage is fronted by host Simon Lazenby and features reporters Ted Kravitz, Natalie Pinkham, and Rachel Brookes. In addition, Sky Sports recently added Williams’ newly announced reserve driver Paul Di Resta to their team. The Scottish driver, who will serve as a back-up for Valtteri Bottas and Felipe Massa this season, will provide expert analysis for a number of races. F1® on TSN As part of the network’s complete coverage of every F1® race throughout the 2016 season, TSN delivers exclusive live coverage of the only Canadian race on the F1® calendar: the CANADIAN GRAND PRIX – the most-watched motorsport event on Canadian soil. In 2014, TSN and RDS reached a new media rights extension with the Formula One Group through to 2019, allowing the networks to maintain complete Canadian exclusivity of the entire FIA Formula One World Championship™. TSN and RDS have been delivering F1® coverage in Canada since 1992 and 1994, respectively. Auto Racing on TSN TSN is the home of auto racing in Canada with more live coverage of the sport than any other broadcaster. TSN’s comprehensive broadcast schedule includes exclusive coverage of the F1®, NASCAR Sprint Cup Series, NASCAR Xfinity Series, and the NASCAR Pinty’s Series.

Bell Media Brings THE IHEARTRADIO MUSIC AWARDS to Canada with ...