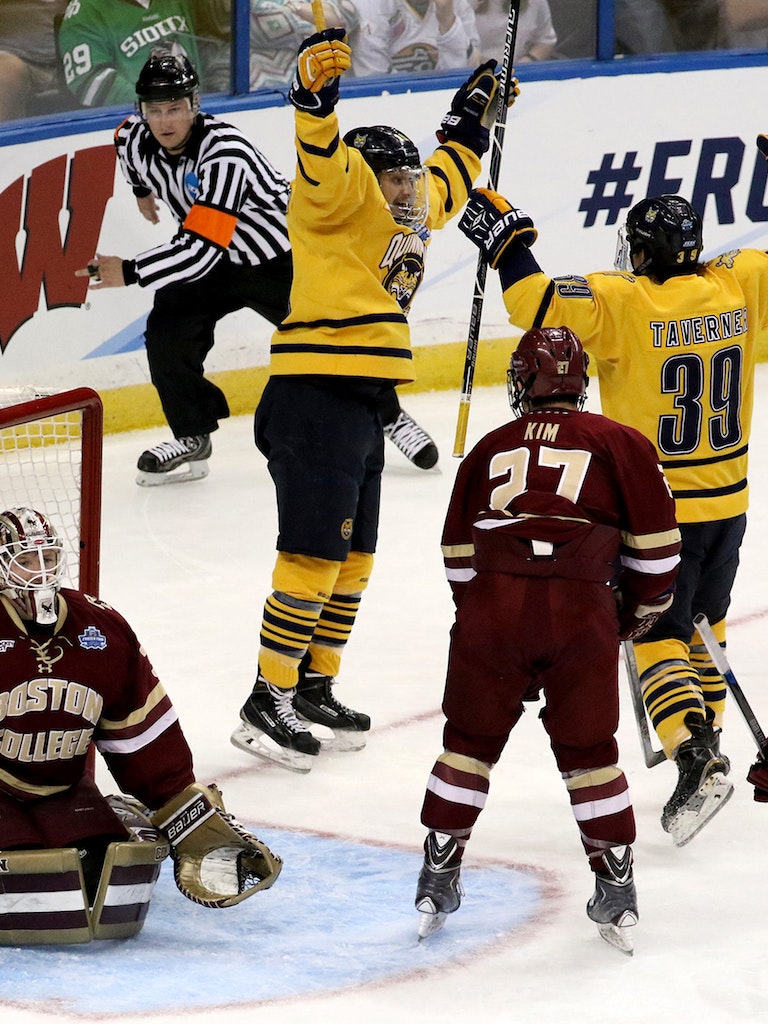 MTV and Host Zendaya Celebrate Young Change-Makers with WE DAY...