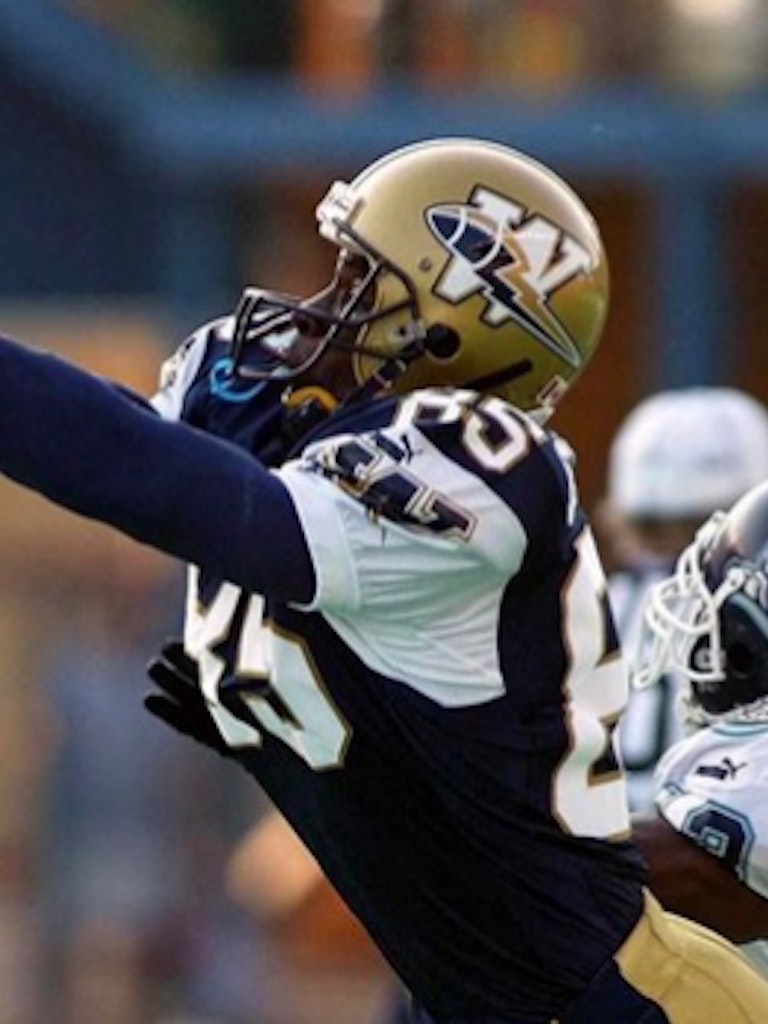 – CFL ON TSN analyst to be honoured in Winnipeg during a special pre-game ceremony live tonight at 8 p.m. ET on TSN ahead of Winnipeg Blue Bombers vs. Hamilton Tiger-Cats –

TORONTO (August 3, 2016) – Canada’s Sports Leader congratulates CFL ON TSN analyst Milt Stegall on being named to the Winnipeg Blue Bombers’ Ring of Honour, a new recognition effort designed to recognize the team’s outstanding alumni. Selected by fans and the Blue Bombers’ history and recognition committee, Stegall is one of nine blue and gold alumni inducted into the Ring of Honour in its inaugural year. Stegall will be formally inducted into the Ring of Honour in Winnipeg tonight (Wednesday, August 3) at 8 p.m. ET live on TSN during a special pre-game ceremony ahead of CFL ON TSN: Winnipeg Blue Bombers vs. Hamilton Tiger-Cats. 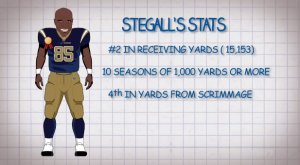 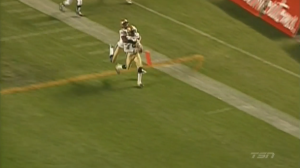 “This means a lot to me,” said Stegall. “When people ask me, ‘What was the first thing you thought about when you got to Winnipeg?’ I’m very honest with them: my plan was to spend a couple years there, put up some numbers and then hopefully get back to the NFL. The way things turned out, I wouldn’t have it any other way. The fact that I spent 14 years there, the things that I did there and the way I was treated…everything that happened is a big part of the reason of where I am in my life now.” “It’s clear Milt has made a lasting impact on the Blue Bomber organization and the Winnipeg community,” said Mark Milliere, Senior Vice-President of Production, TSN. “Milt, from all of us here at TSN, congratulations on this very well-deserved honour.” About Milt Stegall (via BlueBombers.com) An overwhelming popular vote with the fans, Stegall was one of the greatest players in Canadian Football League history. A nine-time CFL All-Star (1997, 2000, 2001, 2002, 2003, 2004, 2005, 2006, 2007), he holds several CFL and Blue Bomber records, most notably his career touchdown total of 147. Stegall set a CFL record with 23 touchdowns in 2002, and that year was also named the league’s Most Outstanding Player. He became a household name in Winnipeg and is highly regarded in the community as one of the best to ever don the Blue & Gold. Stegall was added to the Winnipeg Football Club Hall of Fame in 2009 and the Canadian Football Hall of Fame in 2012. In 2007, he was presented the Tom Pate Award for ‘outstanding sportsmanship and who has made a significant contribution to his team, his community and the Association.’ CFL Records Most TDs in a career – 147 Most TD receptions in a career – 144 Most TDs in one season – 23 (2002) Most TD receptions in one season – 23 (2002) Most yards per catch in a season – 26.5 (1997)   Blue Bomber records Most receiving yards – 15,153 Most yards in one season – 1,896 (2002) Most career receptions – 854 Most 1,000-yard receiving seasons – 10 Most seasons leading team in receiving – 7