– TSN delivers more coverage of the tournament than ever before, beginning with the rivalry showdown USA vs. Canada on Monday, March 28 at 10:30 p.m. ET on TSN –
– TSN Radio stations across Canada deliver live coverage of the 2016 IIHF WOMEN’S WORLD CHAMPIONSHIP – 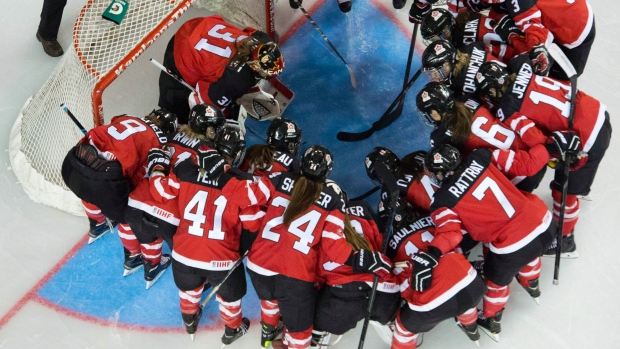