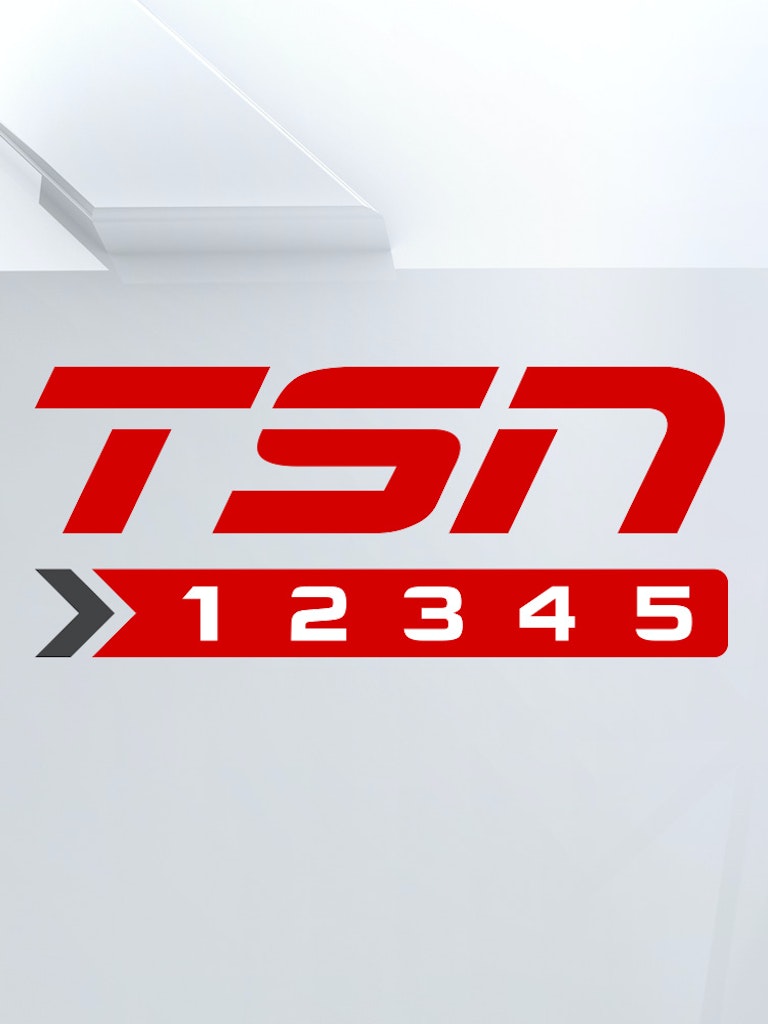 TORONTO (July 9, 2015) – TSN walks the red carpet at the premier awards show in sports, THE 2015 ESPYS. This year’s edition is highlighted by a star-studded list of honourees including Caitlyn Jenner, who will be honoured with the Arthur Ashe Courage Award. The list of nominees features many of sports’ biggest names, including Stephen Curry, LeBron James, Serena Williams, Tom Brady, Peyton Manning, Ronda Rousey, Jordan Spieth, Mo’ne Davis, and many more. TSN’s live coverage from Los Angeles’ Microsoft Theater begins Wednesday, July 15 at 7 p.m. ET on TSN1 and TSN3, followed by THE 2015 ESPYS at 8 p.m. ET. TSN tees up the event with ESPN’s one-hour preview show THE 2015 ESPYS COUNTDOWN. TSN’s Cabral ‘Cabbie’ Richards contributes frequent updates from the red carpet alongside Lainey Lui, who contributes reports for THE SOCIAL and ETALK. Together they bring some Canadian zest to the biggest awards show in sports as they interview athletes and celebrities. ETALK wraps up THE 2015 ESPYS with a full post-show report on Thursday, July 16 at 7 p.m. ET on CTV, and THE SOCIAL recaps the event on Thursday, July 16 at 1 p.m. ET on CTV. Throughout THE 2015 ESPYS, host Joel McHale will be joined by a wide-ranging slate of celebrity presenters. Award categories include Best Breakthrough Athlete, Best Team, and Best Championship Performance. Fans determine the winners in most categories by voting online up to the start of THE 2015 ESPYS (click here for the complete list of nominees). Caitlyn Jenner will be honoured with the Arthur Ashe Courage Award for her contributions in transcending sports. Jenner’s new documentary series, I AM CAIT, is set to premiere Sunday, July 26 at 8 p.m. ET on E! in Canada. The eight-part series tells Caitlyn Jenner’s intimate story, and joins her as she seeks out her “new normal.” Living for the first time as the person she feels she was born to be, the docu-series also explores what Caitlyn’s transition means for the people in her life, while offering a better understanding of the challenges those in the transgender community often face. Canadians Jonathan Toews, Carey Price, John Tavares, and Duncan Keith are among the five players nominated for ‘Best NHL Player’ at THE 2015 ESPYS. Canadian snowboarder Mark McMorris is nominated in the Best Male Action Sports Athlete category. TSN subscribers can access live streaming of THE 2015 ESPYS through TSN GO. THE 2015 ESPYS FACTS & FIGURES (via ESPN PR):

High-Octane, Globe-Spanning Thriller STRIKE BACK Returns For a...