– TSN.ca unveils results of poll conducted by TSN Hockey Insider Bob McKenzie, featuring rankings and prognostications from 27 coaches from around the league – 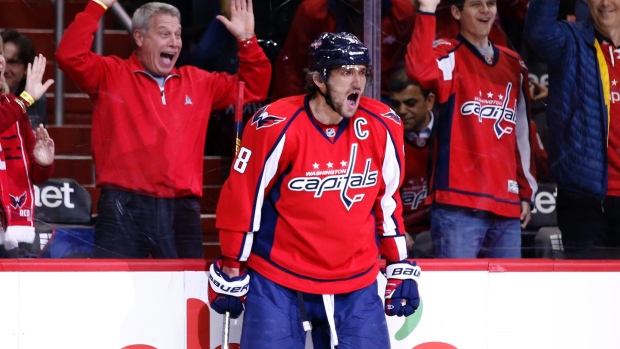