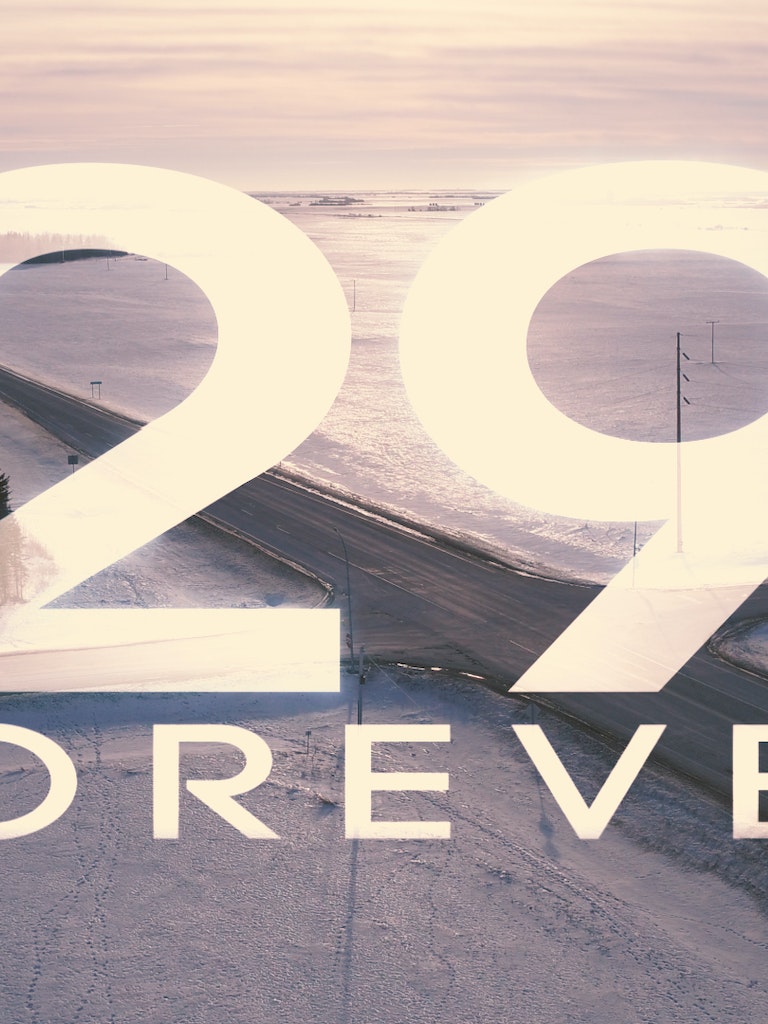 TORONTO (April 2, 2019) – TSN marks the one-year anniversary of the Humboldt Broncos’ bus accident with the documentary 29 FOREVER, a TSN Original production focusing on the tragic events of April 6, 2018 and their aftermath. The hour-long, commercial-free feature presentation airs tomorrow (Wednesday, April 3) at 7:30 p.m. ET exclusively on TSN1 and TSN3.

The documentary tells the story of the 2017-18 Broncos junior hockey team – the 16 who were lost, the 13 who survived – as well as the families whose lives were forever changed that day and the rebirth of the 2018-19 team.

“In making this film, as with the broadcast of the team’s season opening game last September, we worked closely alongside the Broncos organization, the families of the players, and the Humboldt community, in an effort to tell their stories,” said Ken Volden, Vice-President and Executive Producer, News and Information, TSN. “The events in Humboldt touched hockey fans across the country, and this documentary shares with Canadians the many stories of grief, loss, and ongoing challenges faced by all involved as they continue to cope with this life-changing tragedy.”

29 FOREVER is reported and fronted by TSN’s Ryan Rishaug and produced by Josh Shiaman. The documentary will be available for on-demand viewing on TSN.ca and the TSN app.

This Just In From HBO: HBO/BBC DRAMA SERIES "GENTLEMAN JACK," ...