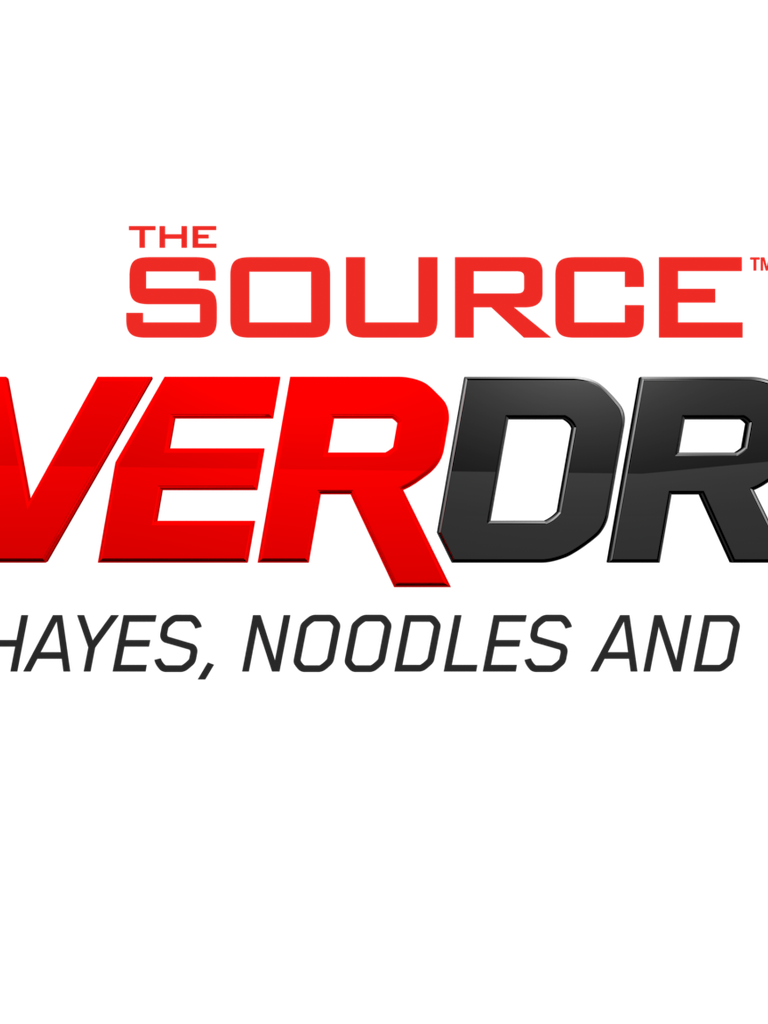 TORONTO (April 15, 2019) – TSN today announced that The Source has signed on as presenting partner for OVERDRIVE, which is now broadcast in its entirety weekdays from 4-6 p.m. ET on TSN4 and 6-7 p.m. ET on TSN2. The show will integrate The Source into its TV broadcasts via on-screen promos, special features, on-set branding, show logos, product integration, and more.

The partnership kicks off today (Monday, April 15) as OVERDRIVE broadcasts live on-location at Maple Leaf Square in advance of Game 3 between the Toronto Maple Leafs and Boston Bruins. The game airs live at 7 p.m. ET on TSN Radio 1050 in Toronto, immediately following OVERDRIVE.

Hosted by Bryan Hayes, Jamie “Noodles” McLennan, and Jeff “O-Dog” O’Neill, OVERDRIVE has become an afternoon staple for sports fans. The show offers uniquely entertaining insights into life in the sports world, with interviews featuring players, coaches, and industry insiders, with a healthy dose of the hosts’ hilarious stories.

“We’ve done a lot of work with OVERDRIVE to date, so we’re very excited to partner with them in a meaningful way,” said Joseph Ottorino, Vice President of Marketing at The Source. “The partnership will allow us to connect with sports fans across Canada by developing integrated content that elevates our tech expertise in a fun and relevant way.”

“OVERDRIVE has quickly become appointment listening, and we’re excited to partner with Canada’s largest tech retailer as the program’s lead sponsor,” said Alyson Walker, Vice-President, Brand Partnerships & Client Strategy, Bell Media. “It was a natural fit to bring the entirety of one of our most popular radio shows to TSN’s television viewers across the country, and the addition of The Source will deliver new features and integrations to up the ante even further.”

TSN and TSN Direct subscribers can stream OVERDRIVE live on TSN.ca and the TSN app.

About The Source
The Source is Canada’s largest tech retailer, with over 400 locations nationwide. Our knowledgeable tech experts give consumers great advice on all the latest top brand tech, including; mobile phones, smart home, home entertainment, home office and audio products. For more information, visit one of our stores or www.thesource.ca.

This Just In From HBO: TWO-PART HBO SPORTS DOCUMENTARY "WHAT'S...