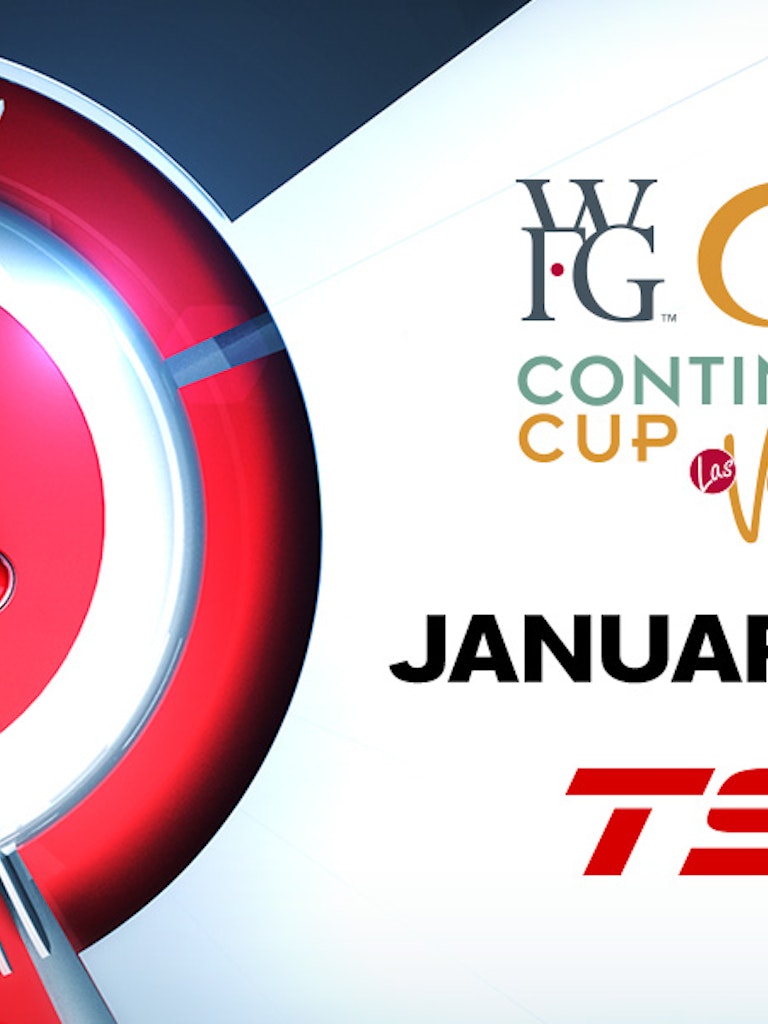 NFL Playoffs Coverage Continues on CTV and TSN with this Weeke...