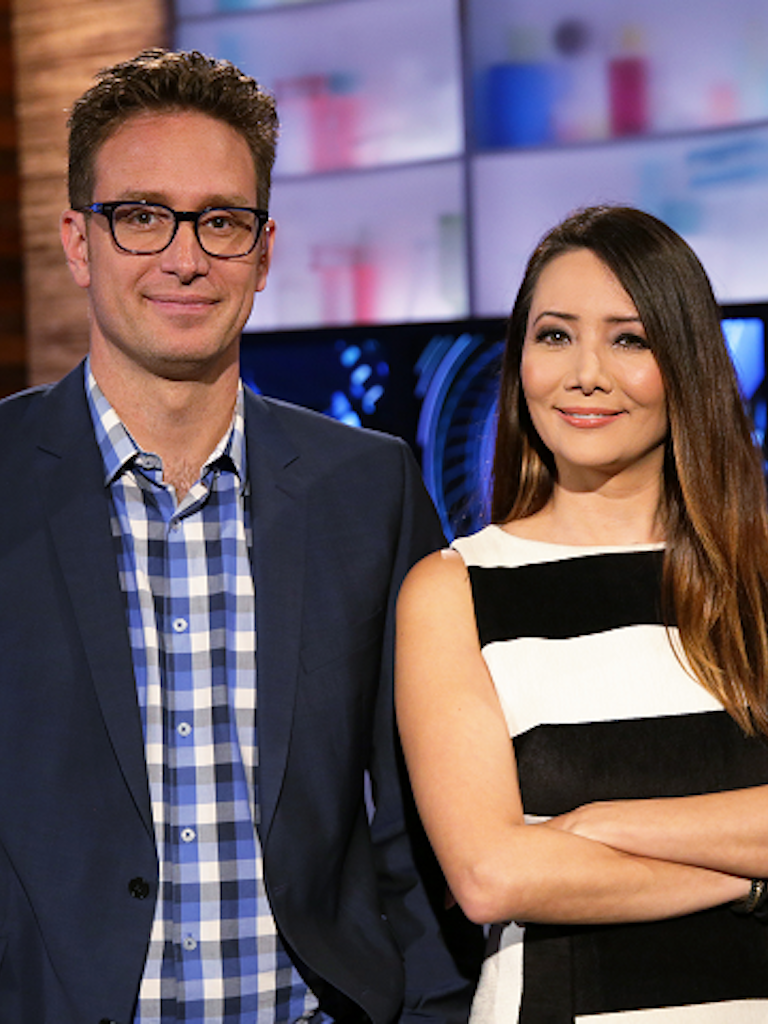 – From mega projects to backyard DIY creations, the world’s only nightly science broadcast scours the planet to meet wacky inventors aiming to change the world –

TORONTO (January 31, 2017) – Great ideas come from anywhere and everywhere. Discovery’s flagship program DAILY PLANET unites the backyard brainiacs who have designed and developed the most outrageous and mind-blowing inventions for its annual  “Invent This! Week”, airing Monday, Feb. 6 through Friday, Feb. 10 at 7 p.m. ET/4 p.m. PT. “Invent This! Week” features awe-inspiring moments from around the world, showcasing the  original garage gurus, top secret labs, and engineering facilities turning awesome ideas into reality. From a 24-hour pizza ATM to a paper airplane machine gun, viewers are invited to join co-hosts Ziya Tong and Dan Riskin for a week overflowing with creative thinkers pushing modern technology and engineering limits to the edge. 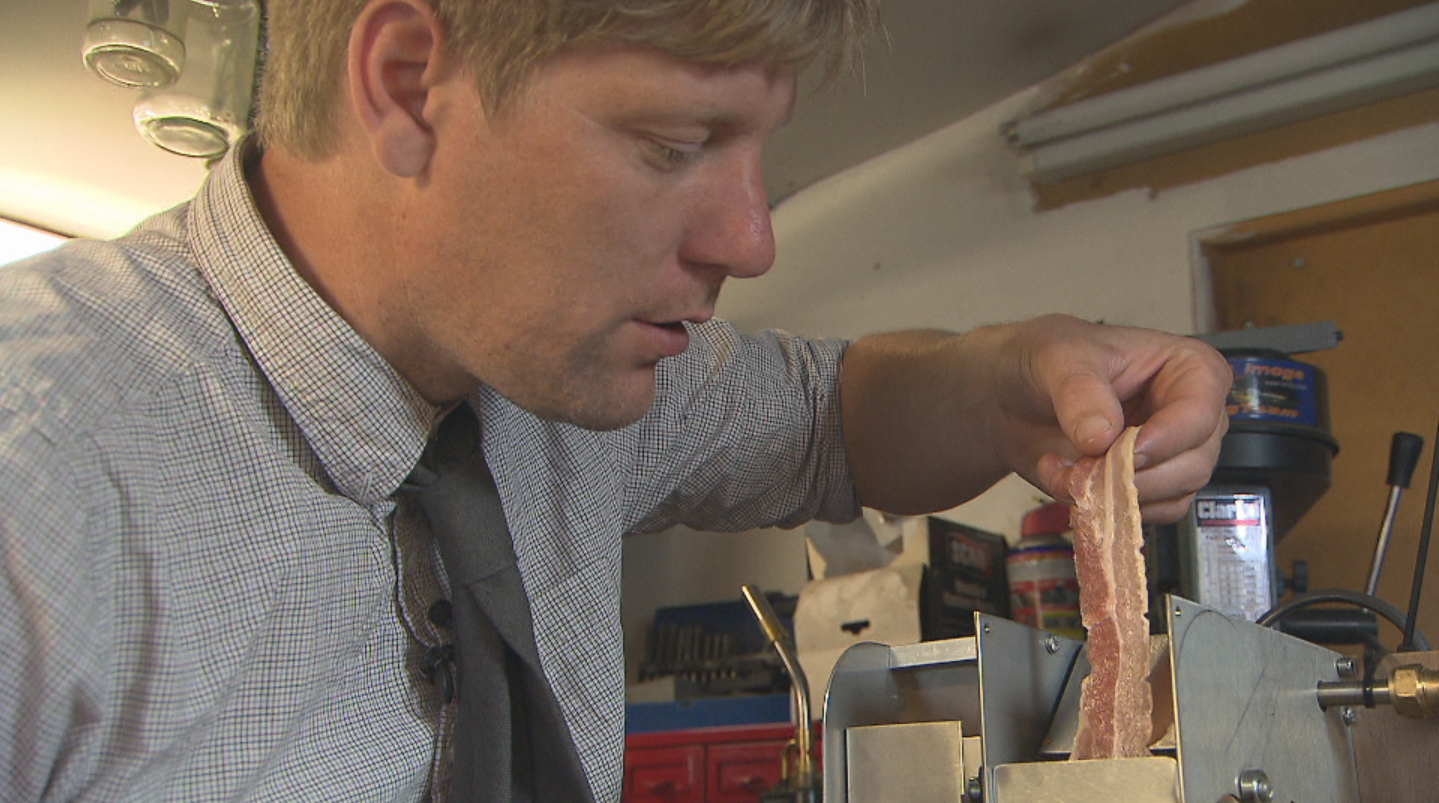 Highlights from DAILY PLANET’s “Invent This! Week” include: “Pizza ATM” What's a hungry student to do when cramming for finals at 3 a.m.? Run to the Pizza ATM! Created by French company, Paline, Pizza ATM holds 70 pizzas at a time, and just like withdrawing money from an ATM, patrons can select the particular pizza they desire by using a touch screen. The first of its kind in North America, this truly unique pizza vending machine delivers a fresh-cooked pizza in about three minutes. “Bacon Machine” Not many smells can compare to fresh bacon in the morning, and inventor Colin Furze has just made it that much easier to get from kitchen to plate. “Paper Airplane Machine Gun” Inventor and engineering graduate, Dieter Krone’s weapon of choice is a machine gun, but not your average machine gun. Krone prefers to substitute bullets with paper airplanes. This cannon-like device holds 200 sheets of plain paper and unleashes a barrage of 120 paper airplanes per minute at the pull of a trigger. “Nerf Prosthetic” Hacklerloop is a group of hackers crafting amazing products and experiences using breakthrough technology. The team recently created an Nerf gun arm prosthetic for a friend, resulting in viral fame. Now the hackers have taken their invention to the next level by unveiling the Nerf Prosthetic 2.0 exclusively on DAILY PLANET. “Tesla Gun YouTuber” Cameron Prince is one of the biggest Nikola Tesla fans on the planet. In addition to his impressive website dedicated to Tesla, he has also created his own hand-made versions of the historic inventor’s designs. DAILY PLANET meets with Prince to get a first-hand look at his impressive collection, including a three-metre Tesla coil replica that emits strong frequencies, and his portable Tesla gun replica, which Prince built from an original design and is undoubtedly the shining star of his collection. “Hill Glider” Snowboarding enthusiasts can now pursue their passion all year round. Hill Glider – a one-metre long wooden snowboard converted to be usable on grassy hills. This Canadian invention launched online in 2016 and is ready for retail. The Ottawa-born inventors visit the DAILY PLANET studio to demonstrate why this is the latest – and perhaps greatest – way to board.

About Discovery:
The world is just awesome! With compelling real-life programming that inspires and entertains, Discovery reveals the world in all its wonder, diversity and amazement. As Canada’s #1 entertainment specialty channel, Discovery offers a signature mix of adrenaline-charged stories, larger-than-life personalities and vivid imagery for viewers with curious minds. With the best non-fiction programming from Canada and around the world, Discovery captures the excitement of a passion for life – one lived fully and at its most extreme. With exceptional and immersive storytelling, the channel offers in-depth, behind-the-scenes glimpses at the extraordinary people and places that shape our world. Launched in Canada in 1995, Discovery is now available in more than eight million Canadian homes. Discovery Canada is a joint venture between Bell Media, which is owned by BCE Inc. (TSX, NYSE: BCE), Canada’s largest communications company, and Discovery Communications Inc. Find more information and interactive online features at Discovery.ca. 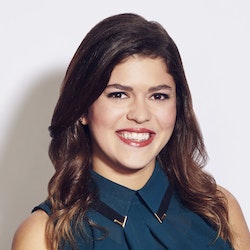 The Pressure is On to Find the Elusive, Million-Dollar Boulder...