May the best home cook win! The MASTERCHEF CANADA Top 2 were revealed tonight following the elimination of recording artist Cody Karey (@codykarey) of Vancouver, B.C. and office manager Sabrina Poirier (@Sabrinapmtl) of Montréal, Que. by judges Michael Bonacini, Alvin Leung, and Claudio Aprile. David Jorge (@concrete_cook), a concrete contractor from Surrey, B.C., and Line Pelletier (@TheSaucyLine), a Canadian military veteran and computer specialist from Moncton, N.B., will go head-to-head in a three-course culinary battle for the $100,000 cash prize and the title of Canada’s next MasterChef. The Season 2 finale of MASTERCHEF CANADA will air at a special time of 8 p.m. (10 p.m. CT) on Sunday, May 24, following an encore presentation of the penultimate episode at 7 p.m. (9 p.m. CT) on CTV and CTV GO. In tonight’s episode of MASTERCHEF CANADA, it was every home cook for themselves as the Top 4 found themselves each cooking a dinner for the judges and 18 guests with locally-sourced produce and proteins at the beautiful Niagara Peninsula Vineyard. As the home cook with the best dish in last week’s Elimination Challenge, David Jorge was given the advantage of choosing what protein each home cook used for their dishes. He strategically assigned pickerel to Cody Karey, squab to Line Pelletier, rabbit to Sabrina Poirier, and chose venison for himself. With the MASTERCHEF CANADA title within reach, the home cooks prepared their dishes with speed and precision, showcasing their strengths to impress the judges. After overcoming setbacks, including a barbeque fire and time management concerns, each home cook created exquisite dishes that showcased the local ingredients and impressed the guests. Back in the MASTERCHEF CANADA kitchen the following day, the judges announced the best dish of the night belonged to David, who automatically advanced to the finale. With only three home cooks remaining, it was revealed that Cody’s under-seasoned pickerel would be his last dish, and he was sent home. Sabrina and Line were left to face a decisive Pressure Test featuring three magnificent chocolate desserts that they had to replicate in 90 minutes – a timeframe that the judges themselves admitted would challenge even the most seasoned chef. Sabrina and Line were neck-and-neck serving up masterful replications, but Sabrina’s slightly dense brownie and unevenly sugared crème brûlée led to her elimination from the competition. 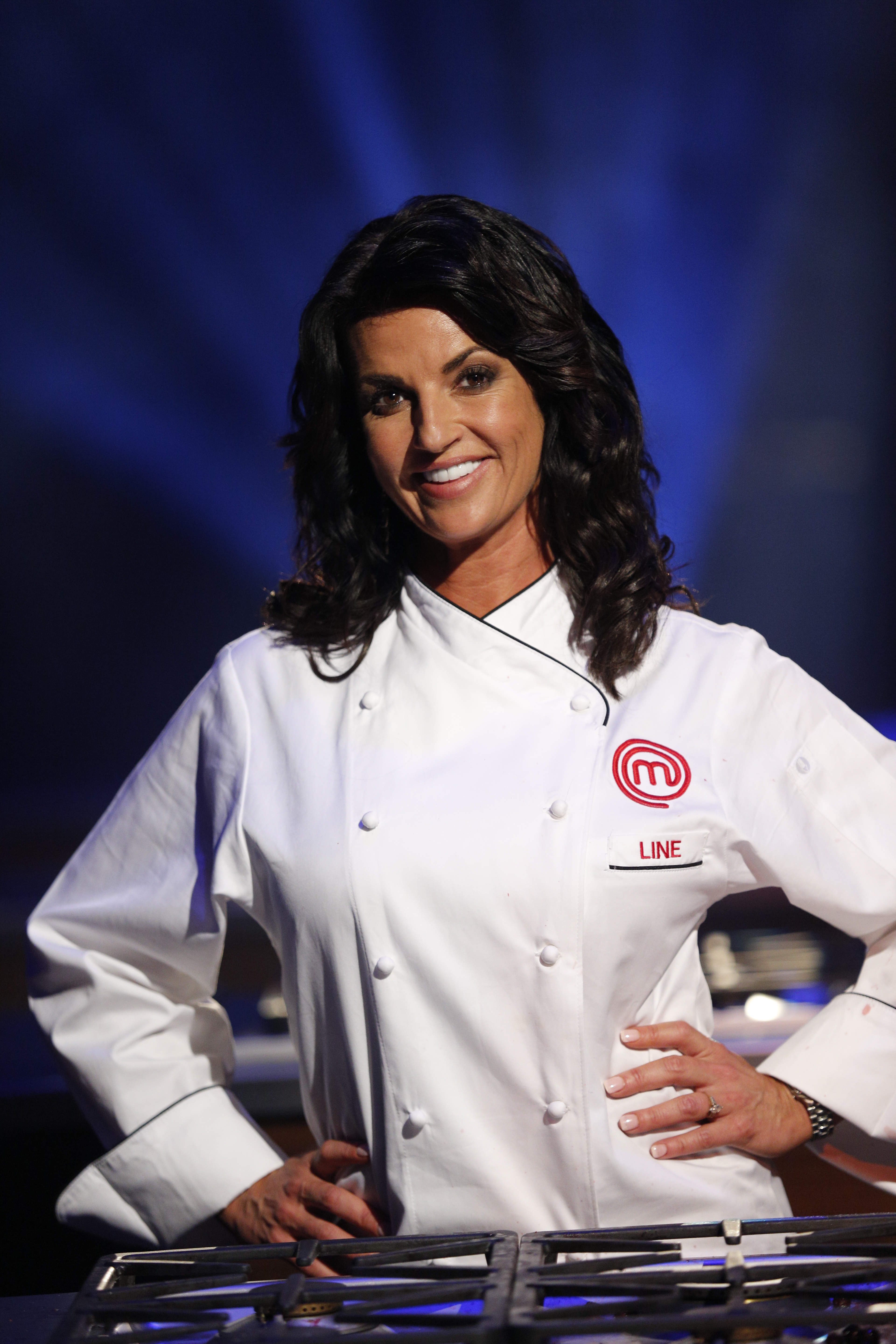 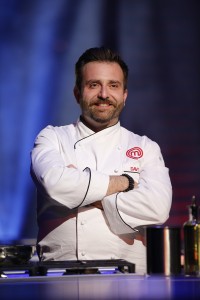 In next week’s Season 2 finale of MASTERCHEF CANADA (Sunday, May 24 at 8 p.m./10 p.m. CT), David Jorge and Line Pelletier go head-to-head in a three-course culinary battle. With their families and former home cooks there to cheer them on, they battle it out for $100,000, the MASTERCHEF CANADA trophy, and a life-changing title. MASTERCHEF CANADA is looking for passionate and talented home cooks who want to pursue their culinary dream for its third season. Details on how to apply for MASTERCHEF CANADA Season 3 are available at CTV.ca/MasterChefCanada, and Canadian home cooks have until 11:59 p.m. ET on July 19, 2015 to show their interest. Interviews are slated to take place in June and July, and applicants are encouraged to apply early to meet producers when they are in their region. Casting will come to an end with an Open Casting Call in Toronto on July 18 and 19, with additional details to be announced this summer. Viewers can watch Sabrina live on CTV MORNING LIVE ATLANTIC (Weekdays at 7 a.m. AT on CTV Two Atlantic) and Cody on CTV MORNING LIVE VANCOUVER (Weekdays at 5:30 a.m. PT on CTV Vancouver) on Tuesday, May 19 as they discuss their time on MASTERCHEF CANADA. Top 2 finalists David and Line can be seen on CANADA AM (Weekdays at 6 a.m. ET), THE MARILYN DENIS SHOW (Weekdays 10 a.m. ET), CP24 BREAKFAST (Weekdays 5:30 a.m. ET), and CTV MORNING LIVE ATLANTIC (Weekdays at 7 a.m. AT on CTV Two Atlantic) on Friday, May 22 as they discuss their journeys to the finale. MASTERCHEF CANADA also streams on demand on CTV GO and CTV.ca, and episodes encore following their broadcast premieres Fridays at 9 p.m. ET on M3, Saturdays at 7 p.m. ET/PT on CTV Two, and Sundays at 5 p.m. ET/PT on CTV. The MASTERCHEF format is represented internationally by Endemol Shine Group, and is based on a format originally created by Franc Roddam. MASTERCHEF CANADA is produced by Proper Television in association with CTV. President of Proper Television, Guy O'Sullivan is executive producer, along with Proper's Vice-President and Creative Director, Cathie James.  For Bell Media, Tina Apostolopoulos is Production Executive, Factual and Reality, Independent Production. Robin Johnston is Director, Factual and Reality, Independent Production. Corrie Coe is Senior Vice-President, Independent Production. Mike Cosentino is Senior Vice-President, Programming, CTV Networks and CraveTV. Phil King is President - CTV, Sports, and Entertainment Programming. SOCIAL MEDIA LINKS: Twitter: #MasterChefCanada @CTV_PR @CTV_Television @MasterChefCDA Michael Bonacini – @MichaelBonacini Alvin Leung – @TheDemonChef Claudio Aprile – @ClaudioAprile David Jorge – @concrete_cook Line Pelletier – @TheSaucyLine   Facebook: facebook.com/ctv facebook.com/MasterChefCDA   Instagram: MasterChefCDA BellMediaPR Claudio Aprile – claudioaprile1 David Jorge – concrete_cook Line Pelletier – TheSaucyLine