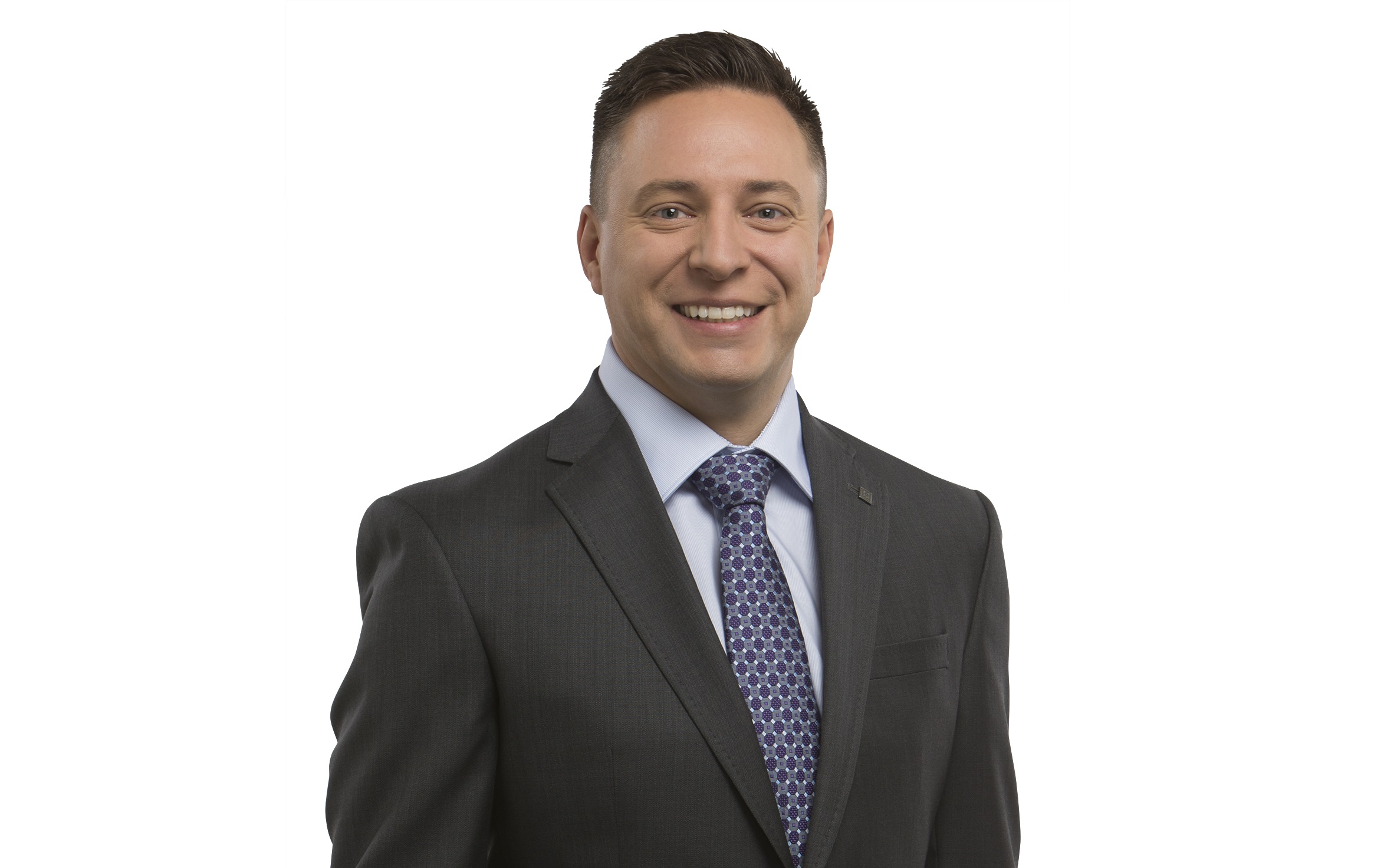 “Joining the great team at CTV Regina is the most wonderful homecoming I could imagine,” said Dean. “It’s an honour and a privilege for me to report on my home province, and I look forward to keeping viewers informed on the most up-to-date and accurate weather details so they are well-prepared for whatever the day brings.” “Warren is a veteran broadcaster who skillfully delivers significant weather updates and connects with local viewers,” said J.C. Garden, Director of News and Public Affairs, CTV Regina and Southern Saskatchewan. “His extensive experience and dedication to accuracy will make him a valued asset to Regina’s most-watched newscasts.” During his broadcasting career of more than 15 years, Dean has been a trusted voice across numerous local television and radio stations in Western Canada, having served as weather anchor for CBC Edmonton and CBC Calgary, as well as an on-air host at Q107 Calgary. Born in Meadow Lake, Sask. and having grown up in the small town of Glaslyn, Dean is passionate about his home province and maintains a strong connection to the community.

About CTV News
CTV News is Canada’s most-watched news organization both locally and nationally, and has a network of national, international, and local news operations. CTV News operations include CTV NEWS CHANNEL, BNN Bloomberg, CP24, and information programming, including CTV NATIONAL NEWS WITH LISA LAFLAMME, CTV NATIONAL NEWS WITH SANDIE RINALDO, W5, POWER PLAY, and QUESTION PERIOD. Flagship news sites include CTVNews.ca, as well as CP24.com and BNNBloomberg.ca, and are complemented by the CTV News, CP24, and BNN Bloomberg apps, and text-over-video product, ON THE GO, which provide a direct connection to Canada’s most trusted news anytime and anywhere. With a perspective that is distinctly Canadian, CTV News brings Canadians the international and domestic news stories of the day and is the #1 news organization in Canada.

CTV and TSN Deliver Exclusive Live Coverage of the 2018 SKATE ...