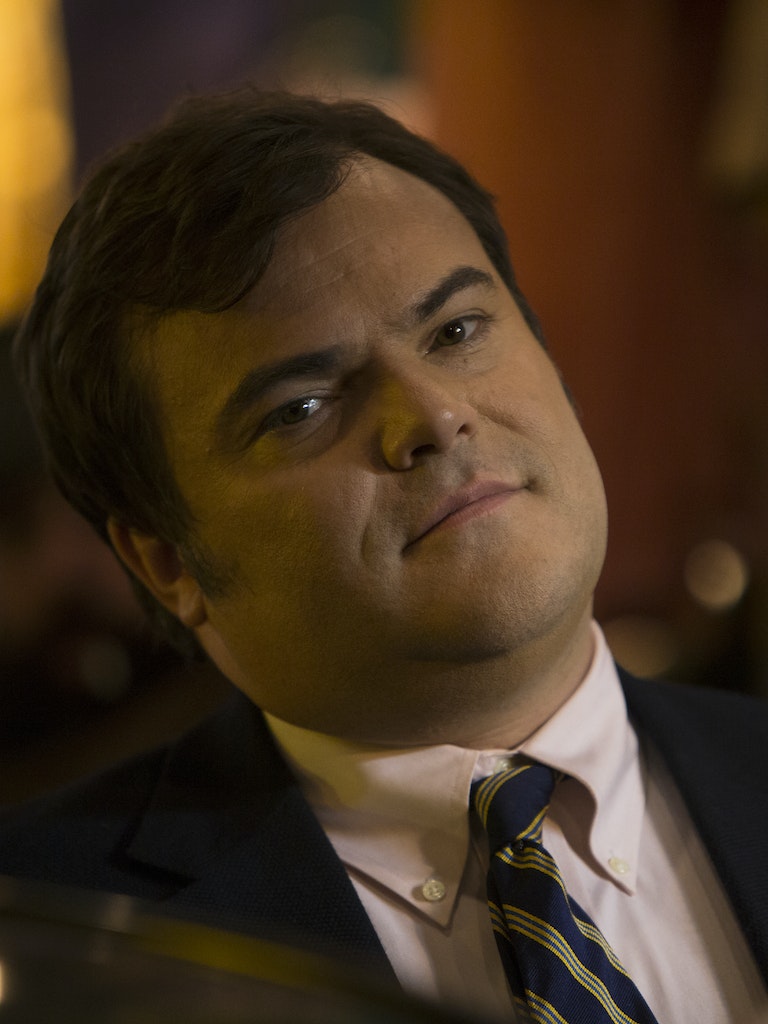 About Movie Central
Movie Central is owned by Corus Entertainment Inc. (CJR.B), a Canadian-based media and entertainment company. Corus is a market leader in specialty television and radio with additional assets in pay television, television broadcasting, children’s book publishing and children’s animation. Experience Corus on the web at www.corusent.com.