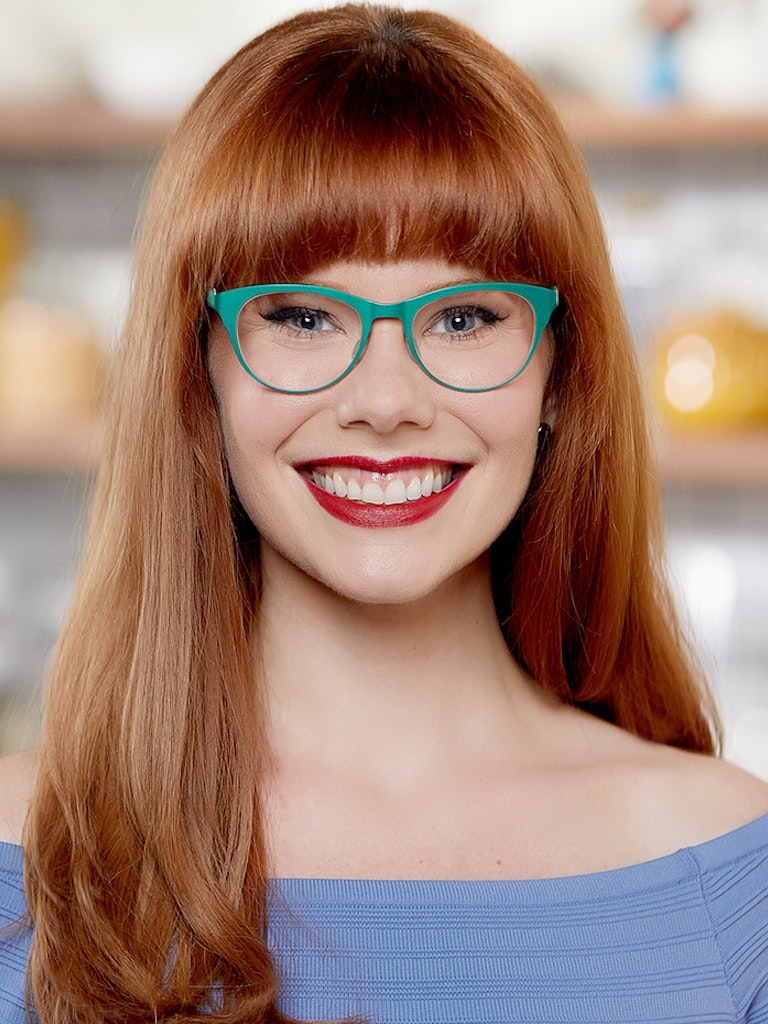 TORONTO (April 2, 2019) – Full of food, friends, and fun, CTV today announced that its delectable new series MARY’S KITCHEN CRUSH drops into CTV’s midseason schedule and on Crave  Sundays at 7 p.m. ET/PT beginning April 28. Viewers will get a second helping of the series with a bonus digital-only episode available on CTV digital platforms including CTV.ca and the CTV app, CTV’s YouTube™ page, and CTV, THE MARILYN DENIS SHOW, YOUR MORNING, and Gusto Facebook pages, as well as Bravo.ca and MTV.ca. Canadians can also enjoy the bonus episode on CTV On Demand via set-top box with applicable TV service providers.

Hosted by Canada’s culinary sweetheart and MASTERCHEF CANADA winner Mary Berg, the all-new series showcases Berg’s culinary skill and creativity with original recipes inspired by someone who has made a meaningful impact on her life. The premiere of MARY’S KITCHEN CRUSH follows the return of MASTERCHEF CANADA, airing Mondays at 9 p.m. ET/PT on CTV beginning Monday, April 8. Viewers can then stream episodes anytime on CTV.ca and the CTV app.

“I’m delighted to bring my love of food, family, and friends to Canadian viewers with MARY’S KITCHEN CRUSH,” said host Mary Berg. “This has been such an incredible journey, and I hope people are inspired to get cooking and have some fun in the kitchen.”

“Building on our strong lineup of lifestyle programming, MARY’S KITCHEN CRUSH provides an entertaining family-friendly viewing option on Sunday nights, while also delivering extensive bonus content across our digital platforms,” said Mike Cosentino, President, Content and Programming, Bell Media. “Mary’s excitement in the kitchen is infectious and she’s sure to engage and captivate viewers across Canada.”

With a pinch of humour and a dash of kindness, Berg’s meals are like an edible love letter for her family members and close friends. Each meal is motivated by a story which connects back to the episode’s special guest. Memories of family trips to South Carolina spur a Southern feast, while a French-themed menu is created after Berg and a friend dreamt of jetting off to Paris.

Whether it’s a birthday, anniversary, a sports game, or just expressing gratitude for a loved one, MARY’S KITCHEN CRUSH is filled with recipes for every occasion. As Berg prepares the meal, she guides viewers through the recipe, offering up plenty of helpful tips and takeaways. The guests in each episode then join Berg to enjoy the final meal. Following each episode, viewers can visit CTV.ca for full written and video recipes featured on the show including video extras “Mary in a Minute,” “Mary Crushes,” and “Mary’s Mantras,” which feature Berg as she dishes on her tastiest meals and kitchen hacks. Viewers can also visit the recipe hub on TheLoop.ca for details on all of Berg’s delicious dishes.

Joining the series this season as sponsors are Starbucks at Home and Dawn Ultra Dish Liquid, who will produce custom content around the series featuring Mary Berg.

Berg’s impressive culinary journey took off after capturing the title of MASTERCHEF CANADA. She can be seen regularly as a food expert on CTV’s YOUR MORNING and THE MARILYN DENIS SHOW, and can be found developing recipes for shows, food, beverage brands, and her blog A Small Stove. Berg’s first cookbook, Kitchen Party, is set to be published in September 2019.

From the kitchen to the table, in the first episode of MARY’S KITCHEN CRUSH, “Mary Loves Myra” airing Sunday, April 28 at 7 p.m. ET/PT, Myra Berg is not just an amazing mom, she’s also Mary’s #1 fan! To thank her mom for all of her love and support, Mary gives Myra a giant food hug with a fresh and flavourful spin on her favourite dish.

Since opening its doors in 2004, Proper Television has become one of Canada’s most successful production companies. Proper works across a wide range of genres, creating more than 600 hours of reality, lifestyle, documentary and specialist factual programming. The company’s ratings-grabbing slate includes a mix of originals like VEGAS RAT RODS, LAST STOP GARAGE, UNDER NEW MANAGEMENT with ARLENE DICKINSON, and MARY’S KITCHEN CRUSH, along with big international formats such as MASTERCHEF CANADA, CANADA’S WORST DRIVER, THE GREAT CANADIAN BAKING SHOW, and IRON CHEF CANADA. In 2017 Proper Television became a division of Boat Rocker Media. www.propertelevision.com.