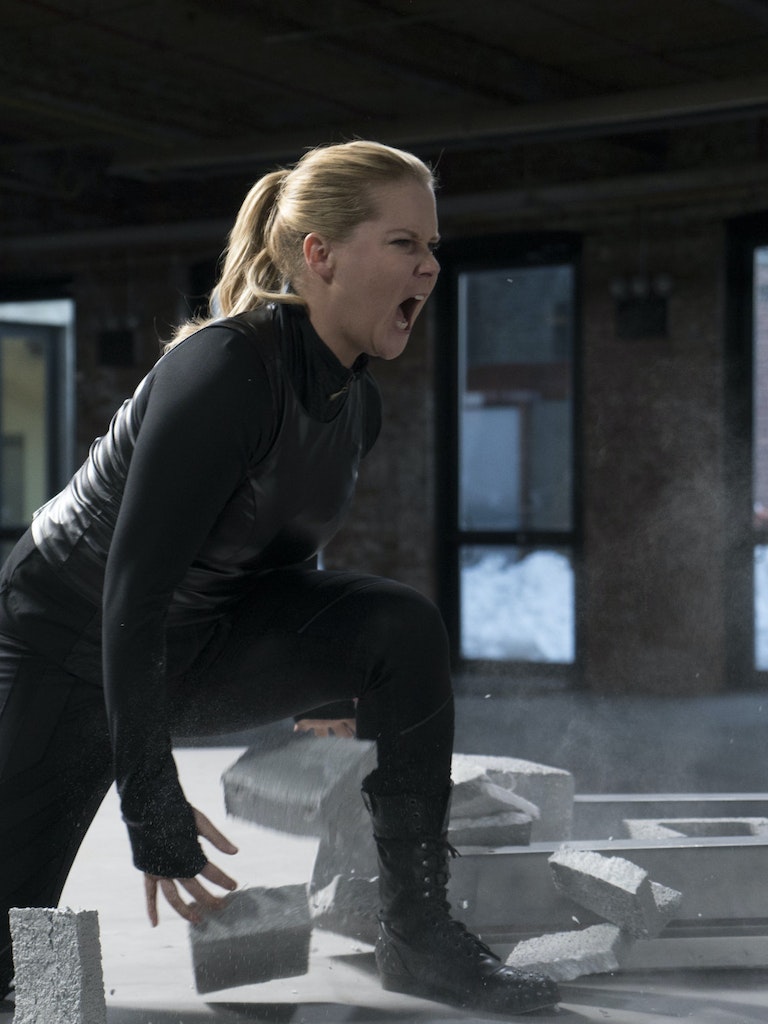 “…[INSIDE AMY SCHUMER] is a 22-minute master class in gender politics, an answer to those who think you need a penis to be funny.” – Tony Wong, The Toronto Star 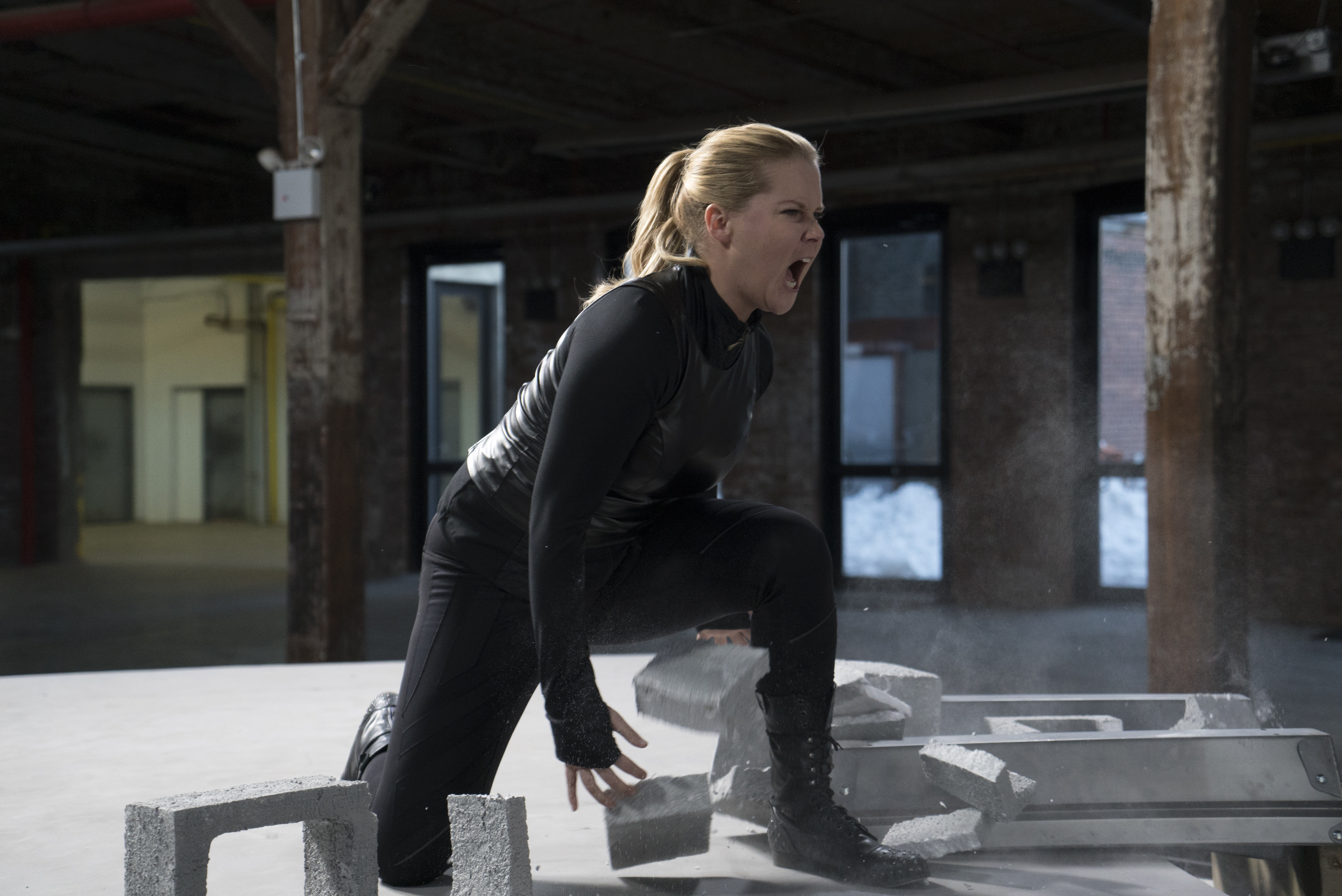 Toronto, ON (May 27, 2015) – Sassier and more subversive than ever, Season 3 of critically acclaimed comedy series INSIDE AMY SCHUMER is the most-watched in series history, The Comedy Network confirmed today. With edgy and star-studded sketches including  a “12 Angry Men” send-up and “Last F…able Day” igniting the Web, and Schumer’s ability to  tackle tough subjects and tickle critics, Season 3 of INSIDE AMY SCHUMER proves it is more than just a viral sensation with audiences up 70% for total viewers and 86% for A18-49 compared to Season 2. Averaging 171,000 viewers in its Tuesdays at 10:30 p.m. ET/PT timeslot, the May 12 episode “I’m Sorry” drew a series-high audience of 260,000 total viewers. In the next episode of INSIDE AMY SCHUMER, “Fight Like a Girl”, (Tuesday, June 2 at 10:30 p.m. ET/PT), Amy gets a mail-order husband, trains men in the art of female emotional combat, and strips for dogs. INSIDE AMY SCHUMER airs exclusively on Comedy in Canada, Tuesdays at 10:30 p.m. ET/PT. For those who have yet to get into Amy Schumer, Seasons 1 and 2 are now streaming on CraveTV, and beginning Saturday, May 30 at midnight, Season 3 gets a reboot with an INSIDE AMY SCHUMER marathon. **Media Note** - Download photography at bellmedia.ca/pr/tv/comedy

CFL ON TSN Lands in Fort McMurray as Most-Northern Game in CFL...